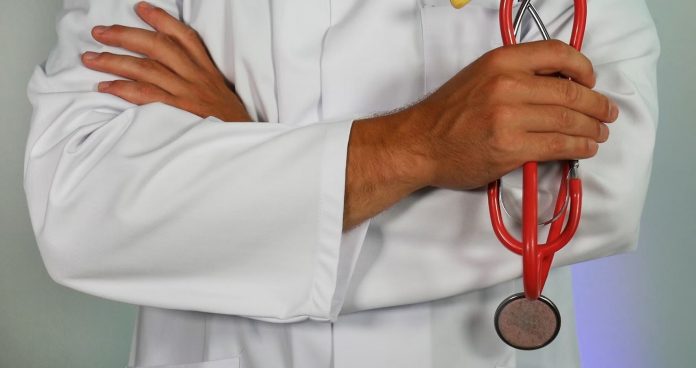 Despite a law included in the 4,155-page government funding bill approved by Congress on Friday which allows states to start removing ineligible Medicaid beneficiaries for the first rime since the Covid Public Health Emergency was declared, the state of New Jersey is not expected to exercise that option, and will likely wait until the end of the Public Health Emergency before removing people from the program, TLS has learned.

Included in the Families First Coronavirus Response Act, which Congress passed at the onset of the Covid pandemic, was a requirement for states receiving federal funds for Medicaid to no longer remove individuals from Medicaid rolls until the end of the COVID-19 public health emergency.

But that requirement will now end as the omnibus bill includes a provision allowing states to start Medicaid redeterminations, also known as “eligibility checks” at the beginning of April, even if the Public Health Emergency remains in effect.

Currently, the Public Health Emergency is set to expire on January 11, 2023, but is expected to be extended until at least mid-April 2023.

The resumption of the redeterminations is expected to lead to millions of people losing Medicaid coverage.

However, when TLS asked New Jersey Governor Phil Murphy if NJ FamilyCare will take advantage of this allowance and kick tens of thousands of residents in the state off the program, he indicated that that would not be the case.

“I would expect not,” he told TLS.

Following Governor Murphy’s comment, a Senior Administration Official speaking to TLS cited earlier legislation passed by the New Jersey Legislature which aims to delay the redetermination process by as long as possible, in effect tying it to the federal Health Emergency, and allowing the state to hold off on the redetermination process until as late as December 31, 2023.

Also included in the legislation, effective January 1, 2024, states would be required to ensure that children determined eligible for Medicaid receive continuous eligibility for 12 months.

The legislation also permanently allows states the option to provide 12 months of post-partum coverage to women. Current law authorizes states, which New Jersey started allowing this past April, to exercise this coverage option through 2027.

It is not yet clear if New Jersey will extend this program.