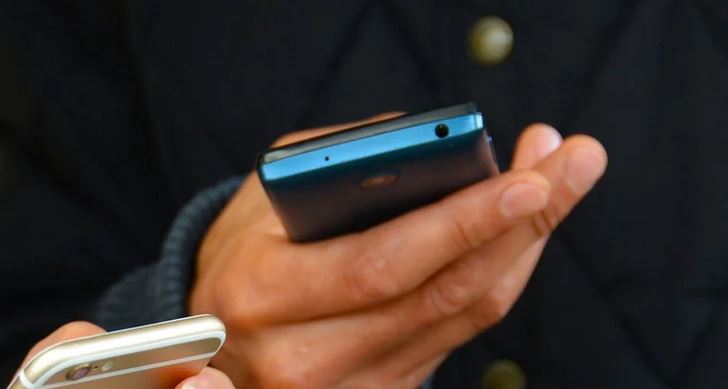 The New Jersey Senate approved legislation that would study the effects of smart phones on students.

“In the last decade, while we have all become largely dependent on our smart phones, we have also started to become more cognizant of the negative role social media can play in each of our lives,” Senator Richard Codey (D-Essex/Morris), the bill’s sponsor said in a statement.

“Social media can often be a destructive force on mental health, especially on children and teens, and we must start to take the needed steps to study this correlation so that we can make sure that our smart phones are really doing the smart thing for us. By establishing this commission, we can better understand how this behavior affects their learning as well as the negative ramifications of social media use as a whole.”

According to the language of the bill, the commission would look into the effects that excessive phone use has on the physical health of students, including incidents of depression, sleep deprivation, weight loss or gain, or high blood pressure.

The commission would also establish a set of smart phone and social media usage standards, including limiting the amount of time students spend on electronic devices during the school day.

The bill was approved unanimously by the Senate by a vote of 37-0 and now moves to the Assembly where it awaits a hearing from the Assembly Education Committee.