Nearly 200 Tickets Issued in Lakewood During “U Drive. U Text. U Pay” Campaign 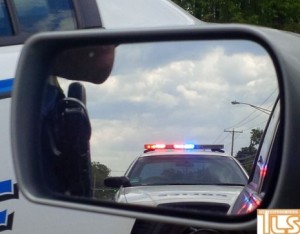 Approximately 200 summonses were issue by Lakewood Police during the “U Drive. U Text. U Pay.” campaign which came to an end Tuesday, Police Chief Rob Lawson tells TLS.

The Division of Highway Traffic Safety has awarded $5,000 to 38 police departments – including Lakewood – for the initiative, which puts additional officers on the road per shift dedicated to this campaign.

During the campaign, the Lakewood Police issued 129 cell phone/texting summonses, and 67 summonses for other violations, the Chief told TLS.

The initiative ran from April 1 through April 21.

Stay up to date via our news alerts, by sending ‘follow LakewoodScoop’ to the number ‘40404’ or via Twitter @LakewoodScoop)