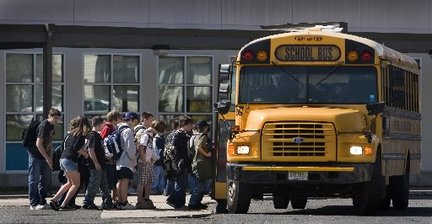 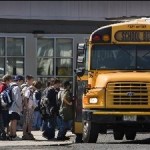 School spending in New Jersey increased an average of $1,003 per pupil last year, or a statewide average of almost 8 percent , according to the state’s annual School Report Card data released today. Average per child comparative costs in K-12 districts rose to $13,601 during the 2008-09 school year, compared to $12,598 the prior year, and $11,939 in 2006-07. The School Report Card data, released annually by the state Department of Education, also showed that statewide SAT scores continue to march upward.

The annual School Report Cards include reams of school information, from class size and length of school day to spending and standardized test scores for 2,500 schools statewide.

The Report Card data is available at the Department of Education’s website. Star Ledger