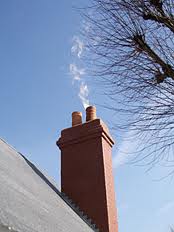 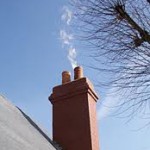 Uncle Sam is sending New Jersey nearly $136.8 million to help low-income residents keep warm in the winter and cool in the summer. The administration of President Barack Obama said last week it is releasing $34.2 million under the Low Income Home Energy Assistance Program for New Jersey now that Obama has signed a delayed spending bill into law.

That’s on top of $102.6 million in LIHEAP funds that the state has already been allocated for this fiscal year.

The majority of New Jersey’s LIHEAP funds are used up in the winter months. A small portion is used to help needy residents with medically necessary cooling bills. The federal funding supplements the state’s own energy assistance program.

States are sharing $3.4 billion in federal LIHEAP funds this fiscal year, which began Oct. 1, according to the U.S. Department of Health and Human Services.