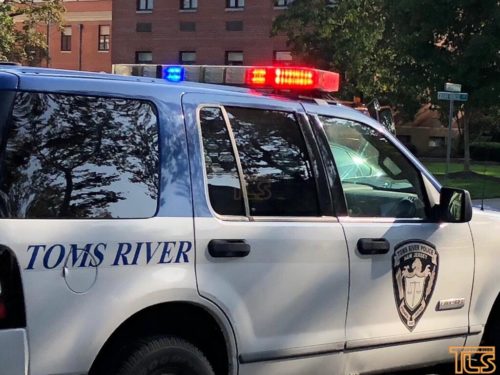 A motorcyclist has died after an accident in Toms River today, police say.

At approximately 5:10 PM, multiple police units responded to Route 37E, just west of Vaughn Avenue, for a motorcycle crash with the driver not breathing.  Shawn Mathewson, 34 of Kearny was operating a 2004 Yamaha motorcycle when he rearended a 2016 Crysler driven by Ayesha Mirandaalves, 18 of Newark.  Ms. Mirandaalves had braked as traffic ahead of her stopped.  Mr. Mathewson succumbed to his injuries and was taken to Community Medical Center.