Massive NJ Warehouse Could be Used for Historic Asifa 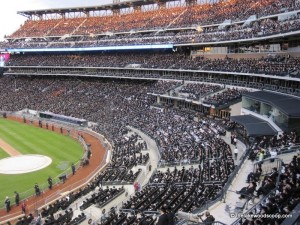 A massive warehouse near Edison, New Jersey, may be used for the planned historic Asifa, News Breakers reports. However, the Asifa itself has not yet been finalized, partially due the failure to find the proper venue for such a large event.

Earlier reports suggested organizers were seeking to place a tent large enough to host about 50,000 people, but such an option proved to be close to impossible – given both the weather and the time frame they’re dealing with.

The Asifa – to protest Giyus of Yeshiva Bachurim – was initially planned for January 7, though it may be postponed until the Spring.

Before the warehouse in NJ could be finalized, the event organizers would need to obtain the proper permits, and work on other critical logistics such as transportation, parking and more.

Among the Rabbonim expected to attend the large event, would be the Belzer Rebbe.

Plans are expected to be finalized in the next day or two. [TLS-News Breakers/KolHaolam]