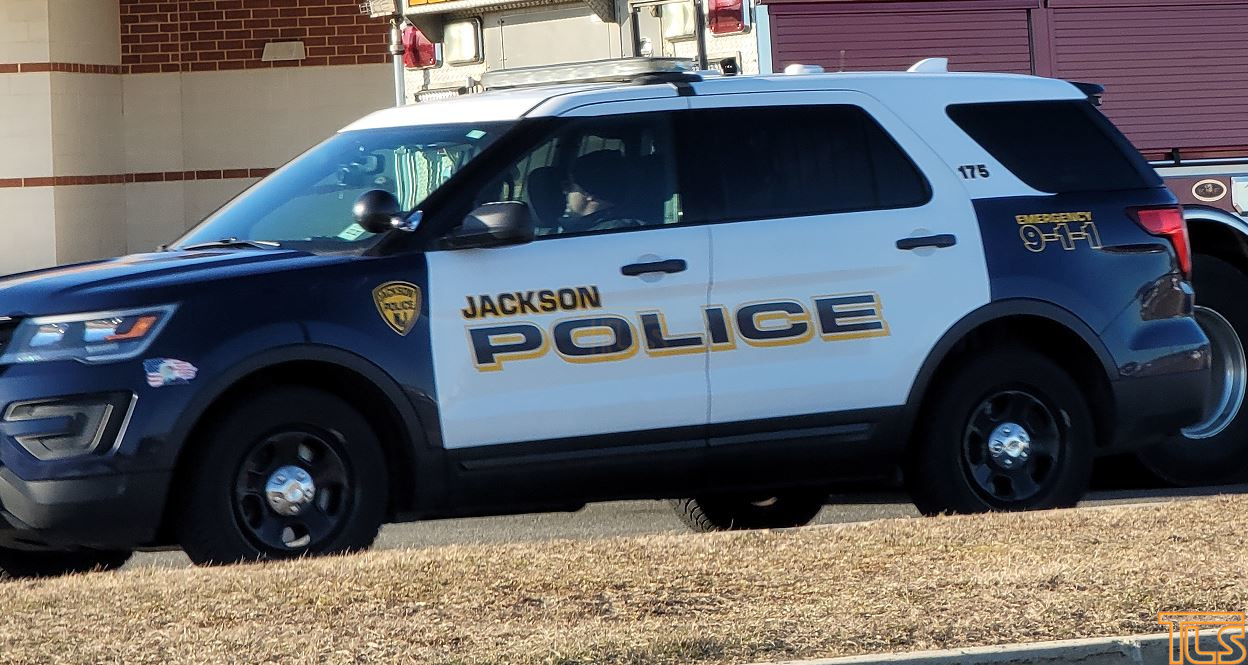 A man suffered serious burns in a fire in Jackson today, police say.

Shortly after midnight, multiple Fire and Police units were dispatched to 1400 Dahlia Court for a report of a possible structure fire.

Officers DeBlasi and Brown were the first units on scene.

Upon their arrival they encountered a male subject outside of the residence with severe burns to his upper body.

Jackson First Aid was immediately summoned to render aid to the victim. The victim was able to tell them that the fire was in the upstairs bathroom of the unit and that there was nobody else inside the residence.

Officer DeBlasi entered the residence and immediately observed a heavy smoke condition coming from the second floor of the unit. Several other officers arrived on scene and began to evacuate the residents of the adjoining units.

Fire units from Jackson Mills Station 54, Jackson Station 55, and Southard Fire Company in Howell arrived on location and extinguished the fire. The fire was contained to the upstairs bathroom and master bedroom and does not appear to have damaged any of the adjoining units.

Fire Inspectors Grossman and Ocean County Fire Marshall Hollingsworth responded to the scene. Preliminary investigation revealed that the fire appears to have been accidental and does not appear to be suspicious in nature, however the exact cause is still being investigated.

The victim was initially transported to Monmouth Medical Center Southern Campus in Lakewood, but was later transported to the Cooperman St. Barnabas Burn Unit in Livingston for further treatment. At last report he is listed in critical, but stable condition.