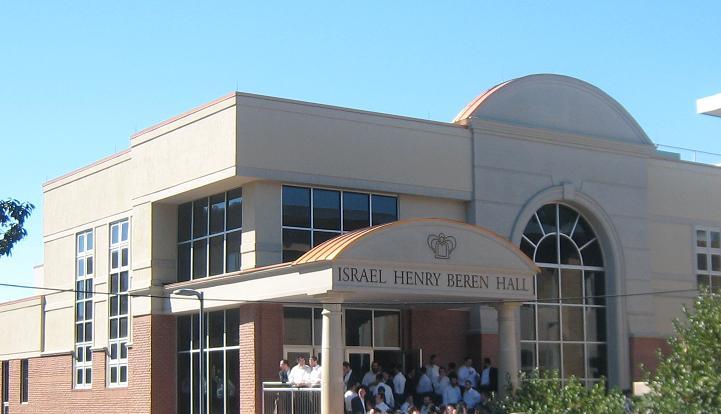 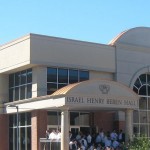 A man described as dressed as Frum Yid has been accused of stealing from several  rooms in the Irvington Dormitory of BMG last night. At approximately 11:00 p.m. Friday night, a man with a long beard was seen walking into a few rooms and walking out with items. When confronted by a Bachur asking him what he was doing there, he replied “none of your business”. When other Bachurim were alerted of the incident moments later, he was gone. It is unclear at this time what was taken.