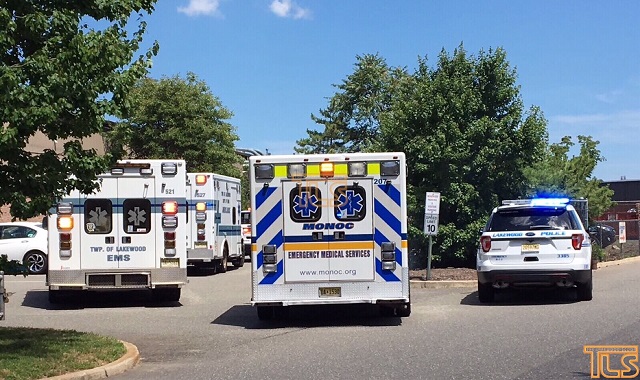 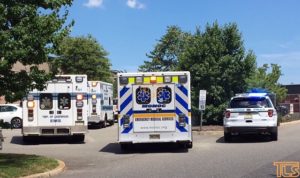 A man was critically injured after being electrocuted while working in Lakewood, officials say.

The man was reportedly working on an electrical panel in the Industrial Park shortly after 2 PM when he was electrocuted.

EMS personnel performed CPR on the man, and then transported him to Ocean Medical Center in serious condition, officials said.