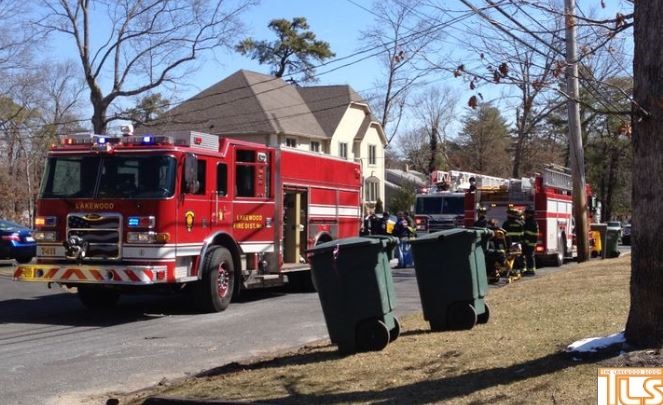 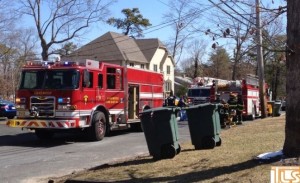 The Lakewood Fire Department and multiple emergency agencies are currently on scene of a kitchen fire on Carasaljo Drive, as first reported on our News Alerts (@lakewoodscoop).

The fire reportedly began as an over fire, but quickly spread to the rest of the kitchen, prompting a General Alarm to be hit out for all of the Fire Companies.

All people are out of the home, police say.

UPDATE: The fire left the home severely damaged. The Fire Marshals Office is investigating the cause of the fire.