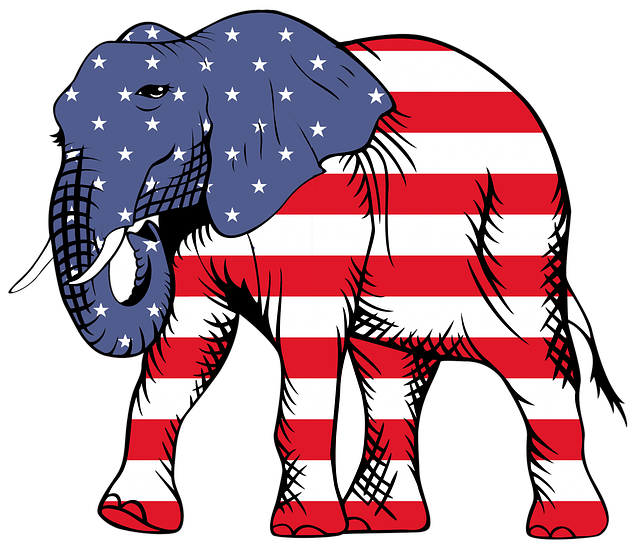 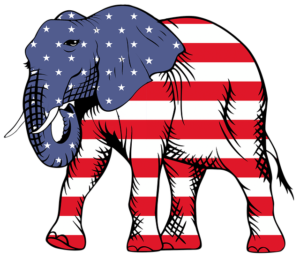 When your child acts out in the middle of the supermarket it can be extremely embarrassing, but good parents know not to let them get away with it, especially if those tantrums cross the line.

This is exactly what is happening in Jackson Township as Clara Glory, County Chairwoman of the Jackson GOP continues to have a tantrum over what she said about Jewish people in her town. Glory, a full grown adult and very seasoned political operative for the Jackson Republican party said on Facebook that a statement “Jews are all crooks and should be deported” was not a stereotype, but a real-life situation in her hometown of Jackson.

Glory’s 2nd in command, Todd Porter, the GOP club president said he wanted to blast Slayer in public parks to scare the Jewish families away. Porter has since apologized but Glory is digging in, claiming that her good deeds in town and the fact that she may or may not have a diverse family is a free pass to peddle fear and hate in our town.

OC GOP Chairman Frank Holman joined in the GOP Chorus of condemnation against Glory and Porter, preceded by national GOP Chairwoman Ronna McDaniel, State GOP Chairman Doug Steinhardt and our very own local state Senator Robert Singer in condemnation of anti-semitic rhetoric that is oozing from this Jackson “Republican” Club.

Glory is remaining stubborn and feels she did no wrong and Holman went as far to shield her and porter by name, proving that he is indeed running cover for his friends in Jackson, his former hometown.

At this point, enough is enough, Clara Glory should resign or we should show up at the next club meeting and join in large numbers taking her position away from her from the inside. I have no interest in Jackson politics or club business, but if this is the only way to get rid of a woman who says we are all criminals and should be deported, then we must do what needs to be done.

Hate and Anti-Semitism need to stop right now. Right here. If the club is too afraid to clean out their own trash, we’ll be more than happy to do it for them.

If Frank Holman can’t police his own people, then he needs to be put on notice too.