Letter: In Response To The Corona Virus 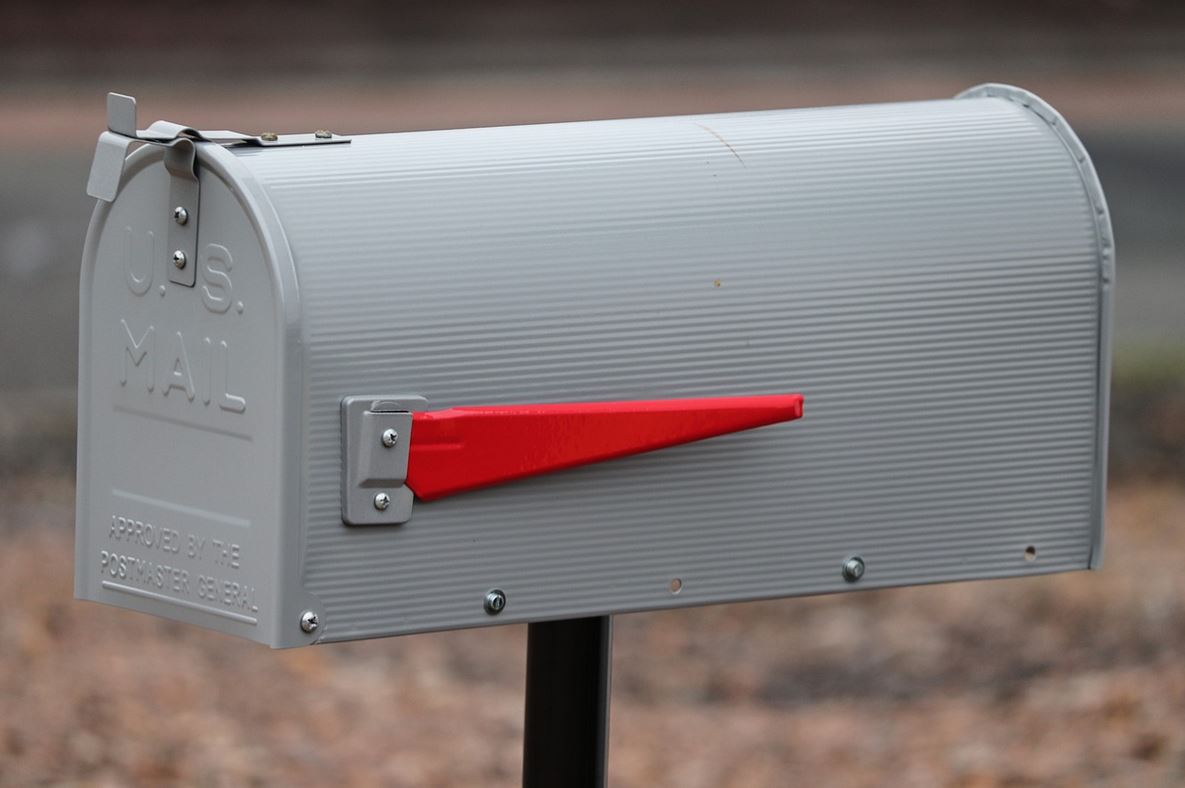 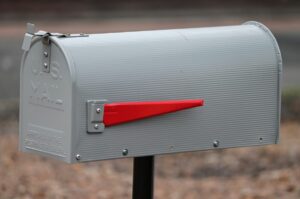 By U.S. The gemara in Berachos (ס, עמוד א) tells us that while Hillel Hazakein was walking on the road, he heard a scream coming from within the city. He immediately declared, that it was not coming from within his own home. The Gemara then quoted a posuk, applying to Hillel Hazakein: “Mishmua ra’a lo yiyarei, nachon leebo betach baHashem”, ‘He will not be afraid of bad tidings, his heart is steadfast, trusting in Hashem’ (תהלים קיב:ז).

The question amongst the meforshim is raised, we know that Hillel Hazakein was well known for his humility. How, then, did he openly declare that he was sure that Hashem gave him and his family special protection?

The answer is given (see Anaf Yoseif, also Ya’aros Devash, Derush 7) that Hillel was not necessarily saying that his family was spared from any difficulties. Rather, Hillel knew that he had raised his family with the hanhaga of calmness and complacency. They were accustomed to accepting every challenge – no matter how great – without complaint, but rather, with the knowledge that it came from Hashem, their loving Father. Thus, Hillel was able to confidently declare, that the scream that was heard, was not from his house.

How, then, does the above posuk apply to Hillel? Perhaps, we can explain, that it is certainly true, that the one who has full bitachon in Hashem, believes that He is a Master of Chassodim. He is capable of bringing a refuah and yeshua to someone at all times. However, this person also trusts that whateverhappens, is coming just as well, from the goodness and kindliness of Hashem. Thus, it is he, who is not fearful of a shemu’ah ra’a, ‘bad’ tidings. This was the outlook of Hillel.

Rava concludes this gemara, by stating, that this posuk may be interpreted from beginning to end, as well as from end to beginning.

We can possibly explain this, as following. The posuk can first be explained from beginning to end. This teaches us, that ‘he will not be afraid of bad tidings’…why?… because, like Hillel Hazakein, he had made a career from early on, training himself to always remain steadfast in his trust of Hashem.

However, what will be with most of us, who are not serving in the capacity of a ‘Hillel Hazakein’? What will we do when we are suddenly thrown into ‘crisis mode’?!

To that, Rava says, the posuk may explained from end to beginning. At times, Hashem gives the ‘average’ yid an opportunity to grow in his emunah and bitachon in an accelerated fashion. We are meant to work the opposite way. To take the shemu’a ra’a, and utilize it as a means of becoming steadfast in our trust in Hashem. In other words, we will work on strengthening our bitachon – ‘hands on’ – by going through the challenging times and overcoming them!

The Corona Virus has affected the entire world. The media has caused panic amongst all. Everyone is in a frenzy, not knowing where to turn, what to do…But you are in your humble abode, calm and serene, fully trusting in the ‘Borei Refuos, Nora Tehillos, the Adon Haniflaos’. While you are certainly taking all precautions – nevertheless, your peace of mind reflects upon your entire family, and all are composed and unshaken by the world events.