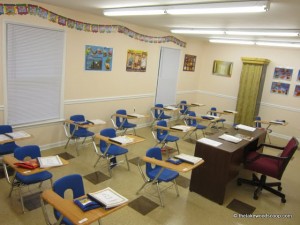 Most of Lakewood’s non-public school children started this school year without textbooks for the first time in twenty years, TLS has learned.

The official noted that the law mandates that textbooks be ordered in June for the next school year, and the fact that Lakewood’s children have not yet received their books is in violation of the law.

In the meantime, schools are using copied papers for the children.

“We are paying thousands of dollars in copies because of this,” a school administrator for one of Lakewood’s largest schools tells TLS.

It’s unknown when the books are expected to arrive, or they have even been ordered, an official from the district who wishes to remain anonymous tells TLS.