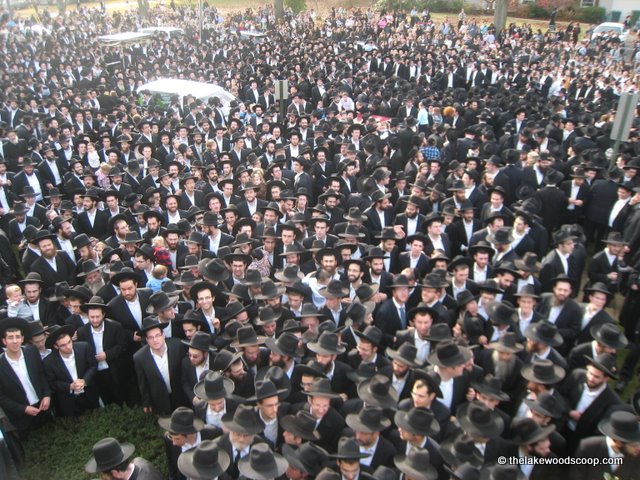 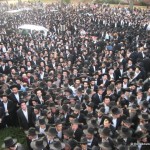 Ocean County is perhaps the most aggressive level of government in New Jersey when it comes to enabling the 2010 U.S. Census, a head count that county officials foresee bringing in more federal dollars for schools, hospitals and highways — and ultimately, their dream of a newly drawn congressional district that would unite all 33 Ocean towns. “The last time we had the census (in 2000), Ocean County saw population growth of 12 percent,” Freeholder Joseph H. Vicari said Thursday, as workers and members of the county’s census committee mingled at the census office on Hooper Avenue in Silverton. “New Jersey lost 90,000 people but Ocean County is gaining people. . . . The reapportionment is very important. Ocean County should have its own congressional seat.”

Enshrined in the Constitution to guarantee adequate political representation, the census has morphed into the baseline mechanism for determining all kinds of federal funding formulas for local projects, worth at least $300 billion a year nationally. Local leaders are determined to get as much as they can, starting with Lakewood, the county’s growing urban center.

With its complex demographics of Hispanics, immigrants, Orthodox Jews and African-Americans, Lakewood’s count is a case of how community figures — people that regional census director Fernando A. Armstrong calls “trusted voices” — are enlisted to convince people of the legitimacy and need to answer census questions.

They can talk about the census “in their churches, in the barbershops,” Armstrong said, and the census will have assistance tables in community gathering places to help people fill out their forms. “The census does not distinguish between citizens and non-citizens,” and urban populations benefit from the school and hospital funding that’s based on population counts, Armstrong said: “Those things are directly dependent on having a good census.”

The census has to tackle the same problem in Freehold. Rita Dentino, coordinator for Casa Freehold, an immigrant advocacy group, said the borough “is approaching possibly having half of its population being immigrants and people of color, groups which are traditionally undercounted. Read full article in APP.