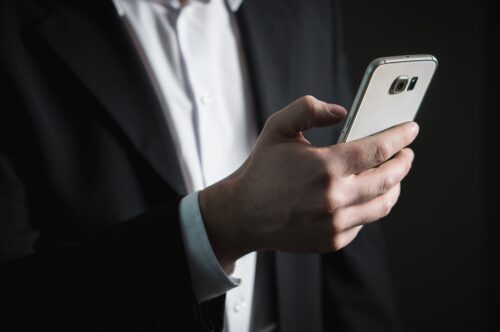 For months, Lakewood residents have complained of the terrible coverage they have been experiencing on the Verizon Wireless network, including calls not going through, calls dropping, and data often being completely unavailable.

In one harrowing story reported on TLS, emergency responders couldn’t hear a caller from a Verizon phone, delaying a medical response in a case that could have potentially become tragic.

Lakewood Mayor Ray Coles has contacted Verizon multiple times regarding the ongoing problems and received letters back from them stating that they are working to make upgrades to the network in the Lakewood area. But months after promising Lakewood residents that service will get better, Verizon users are still waiting for a fix.

As Verizon Wireless services around Lakewood continue to sputter and remain well below basic industry standards, many residents have become completely fed up with the company’s apparent unwillingness to make necessary upgrades in a remotely timely fashion. While some residents have just given up and switched carriers, many are locked into phone leases which make it far more difficult to switch without losing a significant amount of money.

Now, TLS is learning that numerous residents are choosing to take further steps to force the company’s hand into making upgrades it has been promising for months that it has not yet followed-up on. Many residents are being encouraged to call Verizon and demand refunds on their phone bills due to the lack of service.

One resident has started a Change.org petition to Verizon demanding that they make meaningful upgrades to the service in Lakewood. And there are those who have suggested starting a class-action lawsuit against the company over its refusal to provide adequate service to paying customers.

Hey @VerizonNews – Check out some of the hundreds of comments we received today about your (lack of) service. @VerizonBusiness https://t.co/Ax0fW8BzJz pic.twitter.com/vCySGEHu1Y

Which plan of action will work is not clear. What is clear, is that the company has been dragging their feet, delaying making upgrades for issues that they are already well aware of. And residents have had enough.

To demand a refund from Verizon, you can simply dial 611 and then dial 0 to speak to a representative. You may also sign the petition here.