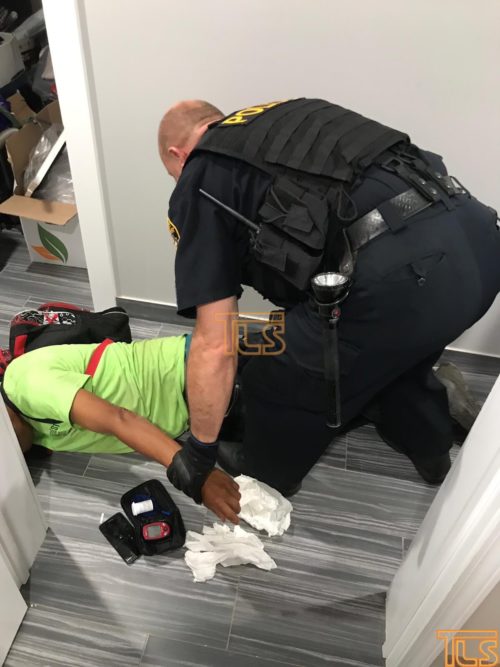 A Lakewood resident was in for quite a surprise early Wednesday morning when he found an intoxicated man on the floor of a home he has upstate.

The resident told TLS that he had gone outside for a minute around 2:15 AM without locking the door behind him, when the drunk man staggered in.

Security footage from the home shows a clearly-intoxicated male staggering around in front of the residence before allowing himself in. The resident called the police upon finding the individual, who was taken into custody.

The resident told TLS that he has no plans to press charges against the man as he was simply drunk and had no ill-intent. 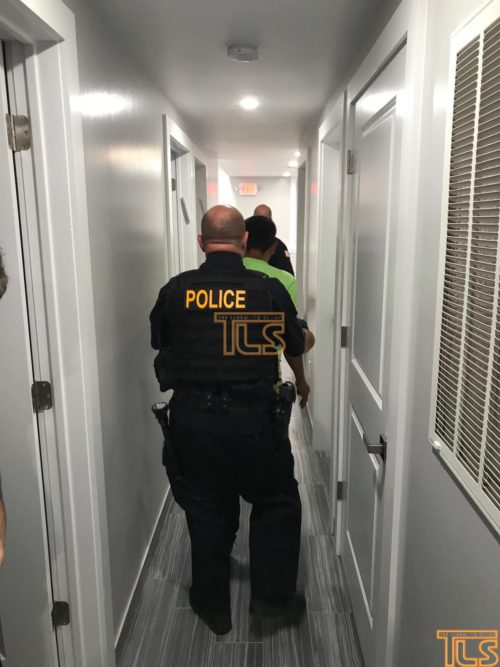 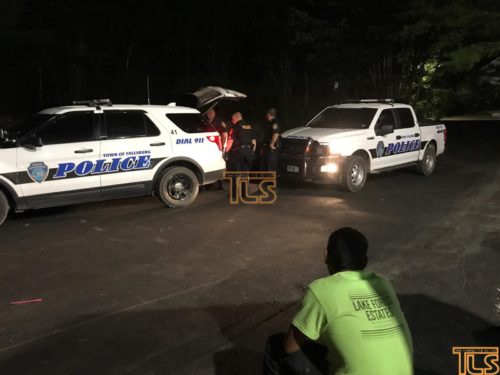