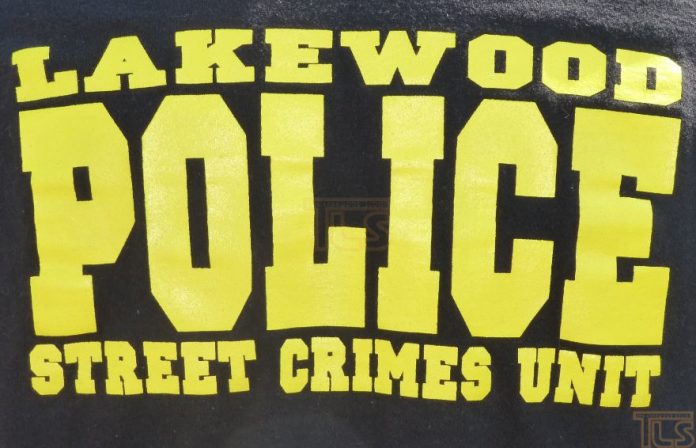 On Thursday, October 13, Ptl. Ganley charged Tyree Murray after a positive identification from surveillance video showing Murray burglarizing a residence and multiple vehicles in Lakewood. Various charges were placed on a warrant.

“At the time of Murray’s arrest he was wearing the same sneakers and jacket as he had on while committing numerous burglaries,” police said.

Murray was also in possession of CDS (drugs) and charged for that as well.