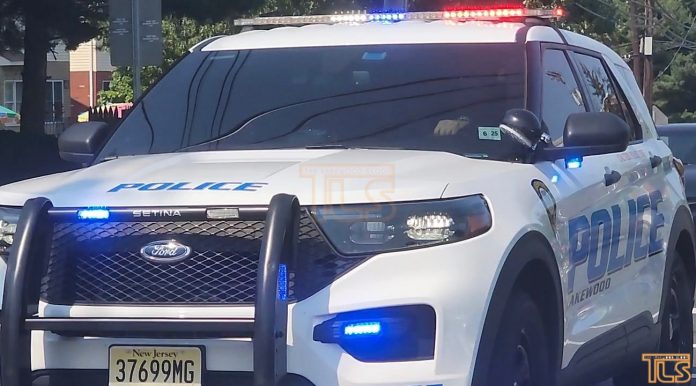 A man is in custody after assaulting Lakewood Police officers attempting to place him in custody for attempted robbery, TLS has exclusively learned.

Shortly before 11:00 PM on Motzei Shabbos (Saturday evening), a homeless man attempted to rob a pedestrian walking near Red Square.

The strong-arm robber allegedly attempted to demand cash from the victim, and then assaulted him.

The victim managed to get away without injury and ran to Lakewood Police headquarters, where he reported the incident.

While officers attempted to place him in custody, Baron allegedly kicked one of the officers, and spit on another. The injuries to the officers were minor.

He was taken into custody and charged with attempted robbery, assault, resisting arrest, and assault on police officers.