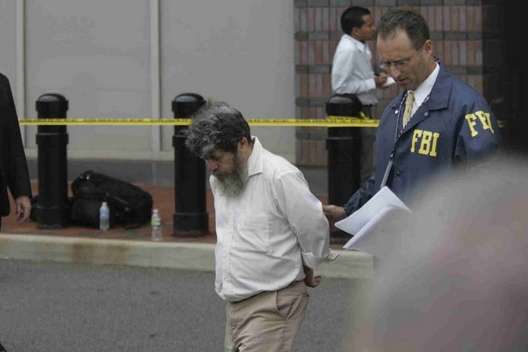 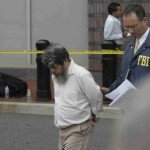 Former Lakewood housing inspector Jeffrey Williamson pleaded guilty this afternoon to accepting $17,500 in bribes during a sweeping FBI investigation which culminated in 44 arrests last year. The two-time state Assembly candidate was arrested July 23 for accepting the bribe in return for leniency on his property inspections for a real estate developer who was actually a cooperating witness facing bank fraud charges. He also pleaded guilty to not reporting the bribe to the IRS as income. Williamson faces a maximum of 20 years in prison on the bribery charges and 3 years behind bars on the tax charges.

Sentencing is set for May 3. He remains free on bail. His bail was set in July at $50,000, and his travel was restricted to New Jersey and New York.

Williamson was suspended without pay immediately after his arrest. APP