Lakewood Boy Who Was Dragged Under Van to Return Home Today 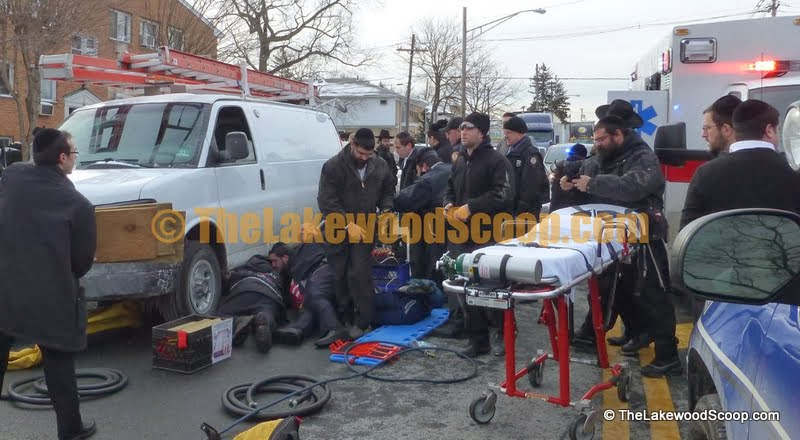 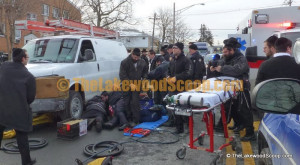 Mordechai ben Yehudis Rus, the young Lakewood boy was struck and dragged about 75 feet by a commercial van, is being released from rehab today, a family member told TLS.

The boy was struck by the van on March 4 on Route 9 by a driver who was unaware he’d even struck the boy.

To the shock of the dozens of first responders, the 9 year old boy, who was crossing Route 9 with his bike when he was run over, was miraculously extricated from beneath the van with non life-threatening injuries. He suffered two broken femurs, and other injuries.

After being transported to Jersey Shore Medical Center, Mordechai underwent two surgeries. He was released shortly afterwards to a New Brunswick rehabilitation center.

The family member says Mordechai ben Yehudis Rus will be returning home in time for Shabbos, and with time is expected to make a full recovery. [TLS]