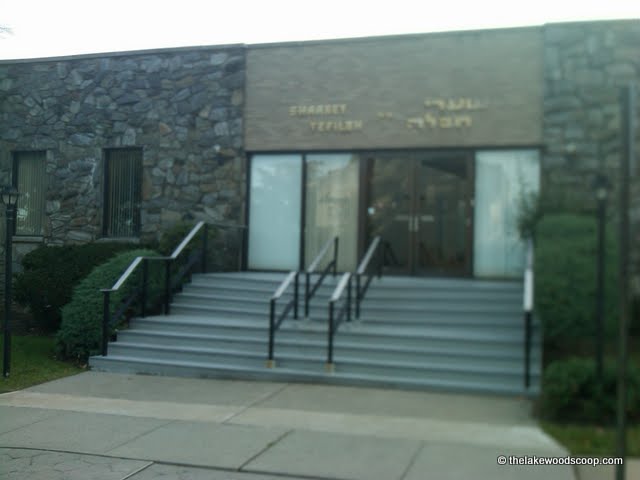 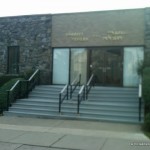 Board members of Beis Knesses Shaarei Tefilah a 110 year old Shomer Shabbos Shul in Perth Amboy are hoping to sell the Historic Shul to an Indian-based Cult, and Lakewood Askonim have moved into full gear to try and prevent the sale, TLS has learned. Board member Hershel Chomsky, a resident of Perth Amboy for a quarter of a century whose father once served as a Rav there, finds himself battling the four other members of the shul board who wish to sell this hallmark of Jewish area presence which serves as a testament to the rich history of the Jewish community in the area.

At one time, the community flourished tremendously, with the Shul claiming close to 1,000 members, Chomsky says.

Chomsky says he would like to see the Shul occupied by a yeshiva that wishes to relocate from not too far away, and has been exploring every option available to stop his fellow board members from going ahead with the sale to the cult.

Chomsky claims that the bylaws indicate this is an Orthodox Jewish institution and that decisions made on how to direct the Shul would follow Jewish tradition. Chomsky also notes that one of the presidium members is the real estate agent conducting the sale presenting a conflict of interests.

Plans to sell off the internal contents of the Shul a short while after Succos, are underway.

This disastrous situation says Chomsky, is a result of the declining Orthodox population in the area, an area that is easily a perfect location for frum couples to obtain affordable housing and rebuild a flourishing frum community.

Whereas in some instances, establishing the infrastructure needed to support a full fledged Orthodox community presents the challenge of communicating the unique needs of the Orthodox public to many local agencies and governmental bodies, Perth Amboy Mayor Wilda Diaz supports the Jewish community in the area wholeheartedly and the peaceful co-existence of all backgrounds and faiths, Askonim say. Diaz and other politicians, Chomsky says, welcome the idea of having a Yeshiva move in and have been more supportive than some members of the Shul.

Lakewood Askonim have received a written letter from a Bais Din stating that it would be a Mitzvah to go to court over this matter, if this is the only way to save the Shul. TLS/Lakewood Shopper.