Lakewood Among Other Municipalities To Have Plowable Reflectors Installed On Roads 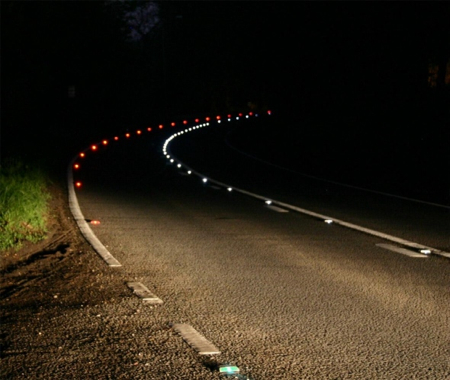 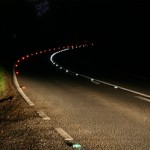 Thirteen roads in seven Ocean County municipalities will have plowable road reflectors installed as part of an initiative to make some of the more heavily traveled roads safer, according to the county freeholders. The reflectors will be installed primarily on portions of roads near curves and approaching intersections, Freeholder John P. Kelly said. They will be bright orange and framed in metal. South Cooks Bridge Road and Freehold Road in Jackson, two of that municipality’s most treacherous roads, will get the reflectors, officials said. County Route 528, which splits Plumsted, Jackson and Lakewood, also will get the road upgrades, as will East County Line Road in Lakewood.

Route 547 and Ridgeway Road in Manchester, Lacey Road and Beach Boulevard in Lacey and Princeton Avenue in Brick are scheduled to have the road reflectors installed.

Overall, the project will cover 27 miles of county roadways.

County officials are seeking bids on the work and anticipate the cost to be  about $226,000.

The projects are expected to be completed later this year. APP