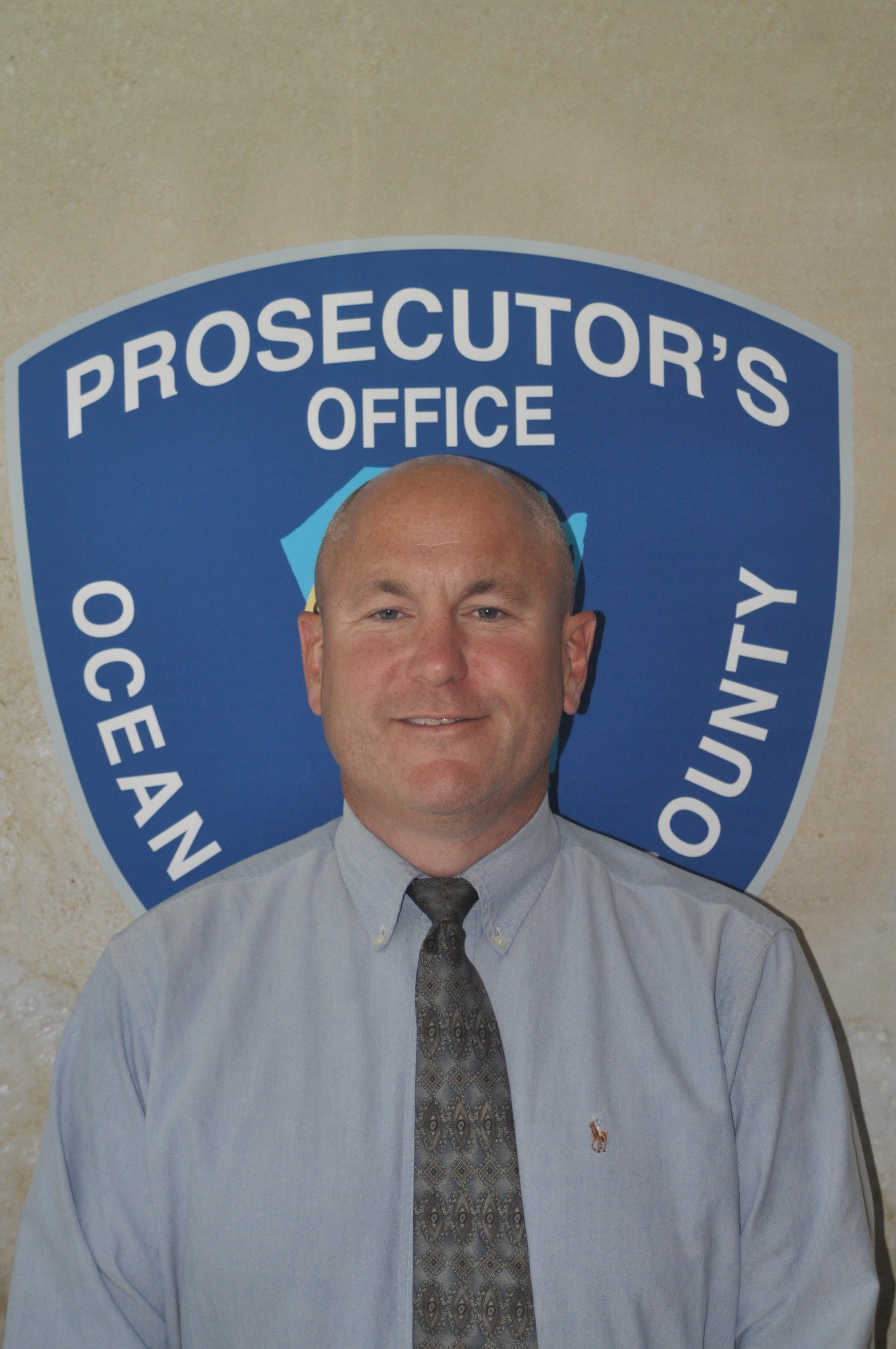 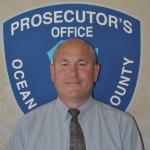 Ocean County Prosecutor Joseph D. Coronato today stated, “It is with the feeling of deep regret and sorrow that we announce the tragic death of Special Operation Group Detective John Scott Stevens.

We extend our heartfelt sympathies to his family and loved ones, and pledge our continued support to his family during this most difficult time.”

His death is the result of a motor vehicle crash on Thursday, January 8, 2015, at approximately 10:53 am. On that day, Lacey Police Department received a report of a serious one vehicle crash on Dover Road. The subsequent investigation revealed that Detective Stevens, 44, of Forked River was on duty driving eastbound on Dover Road in a 2004 Honda Civic under-cover vehicle when for some unknown reason he veered abruptly across the westbound lane, off the road striking a tree.

Det. Stevens was flown to Jersey Shore University Medical Center where he had remained in critical condition until today. With family and loved ones at his side he was pronounced at 3:32 this morning.

Det. Stevens would have served fifteen years this April with the Ocean County Prosecutor’s Office. Funeral arrangements will be provided when they are available.