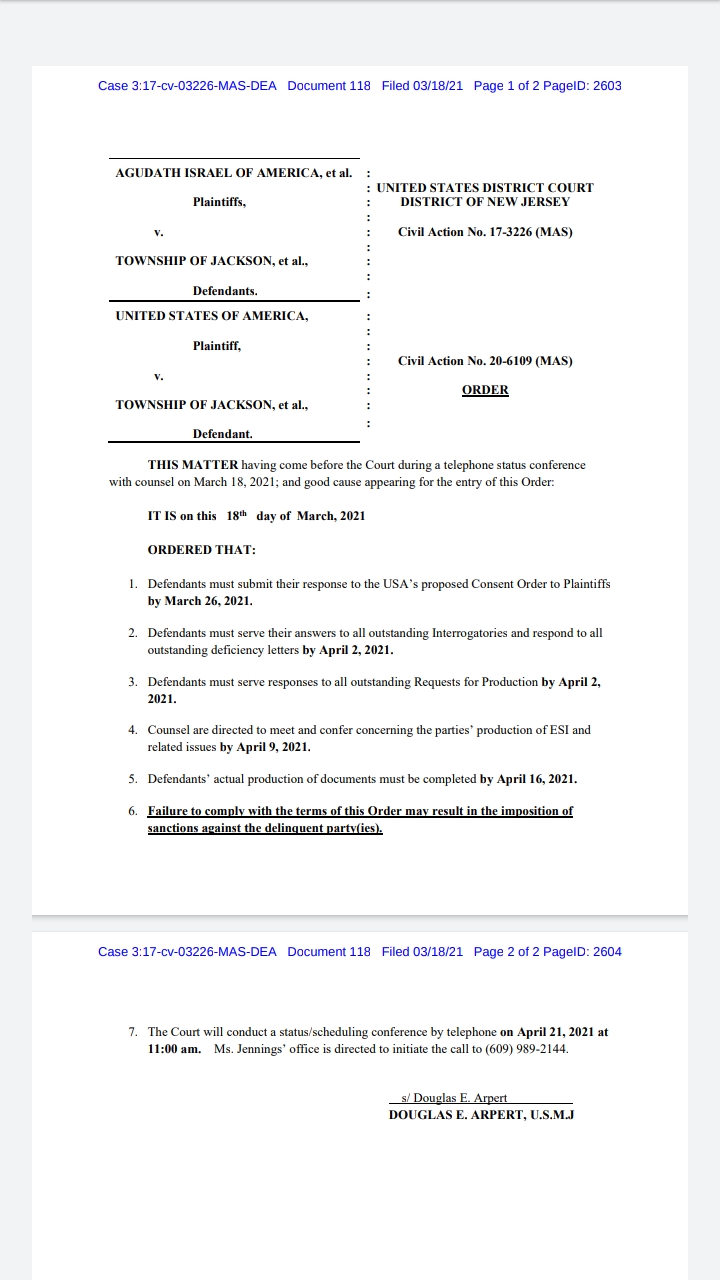 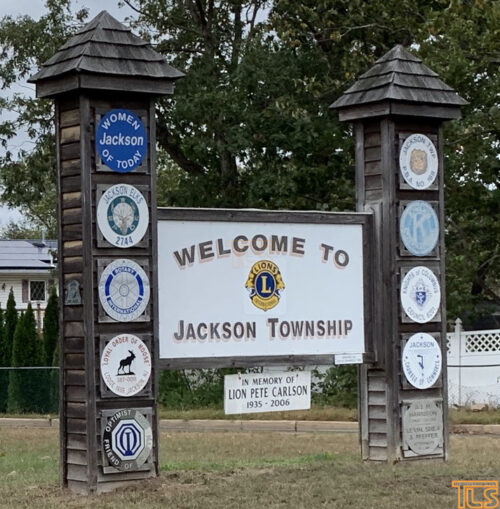 New Jersey District Court Judge Doug Alpert is dropping the hammer on Jackson officials for failing to meet deadlines set by the court for information requested from the Township.

Information relating to the lawsuit filed by Agudath Israel of America against Jackson Township alleging religious discrimination had been ordered submitted by Township officials to the court by certain dates, but officials have been dragging their feet and missing those deadlines, with a source telling TLS that at least one official thinks that flaunting their disregard for the lawsuit will somehow help them in court.

Judge Alpert has now issued an order for Jackson officials to comply with the information requests or face sanctions. In the order, the judge set several deadlines for various matters on which Township officials have been ignoring court-set dates for submission, notably a response to the Department of Justice’s proposed Consent Order, and set deadlines for Jackson officials to provide information demanded of them.

One legal expert told TLS that what Jackson officials are doing is incomprehensible.

“To completely ignore deadlines set by a court, and to ignore the DOJ is stupid and borderline insane. I can’t even begin to conceive what their legal strategy is. It’s stupid. It makes no sense.” 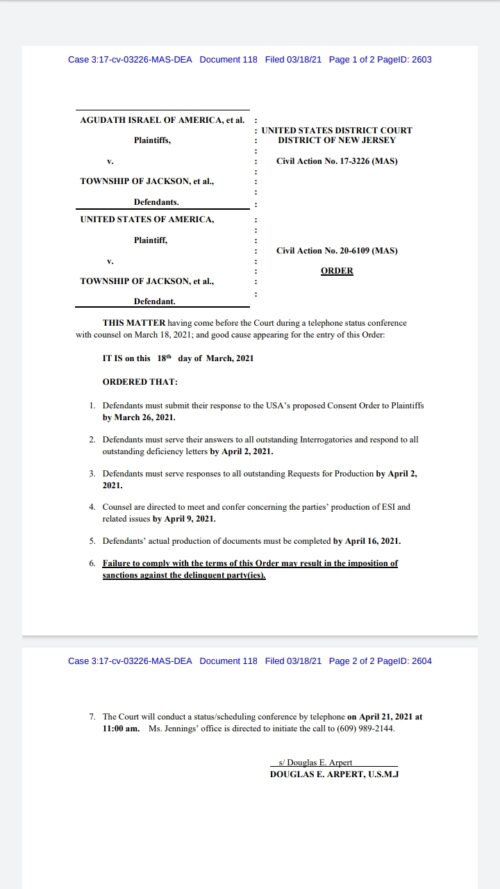