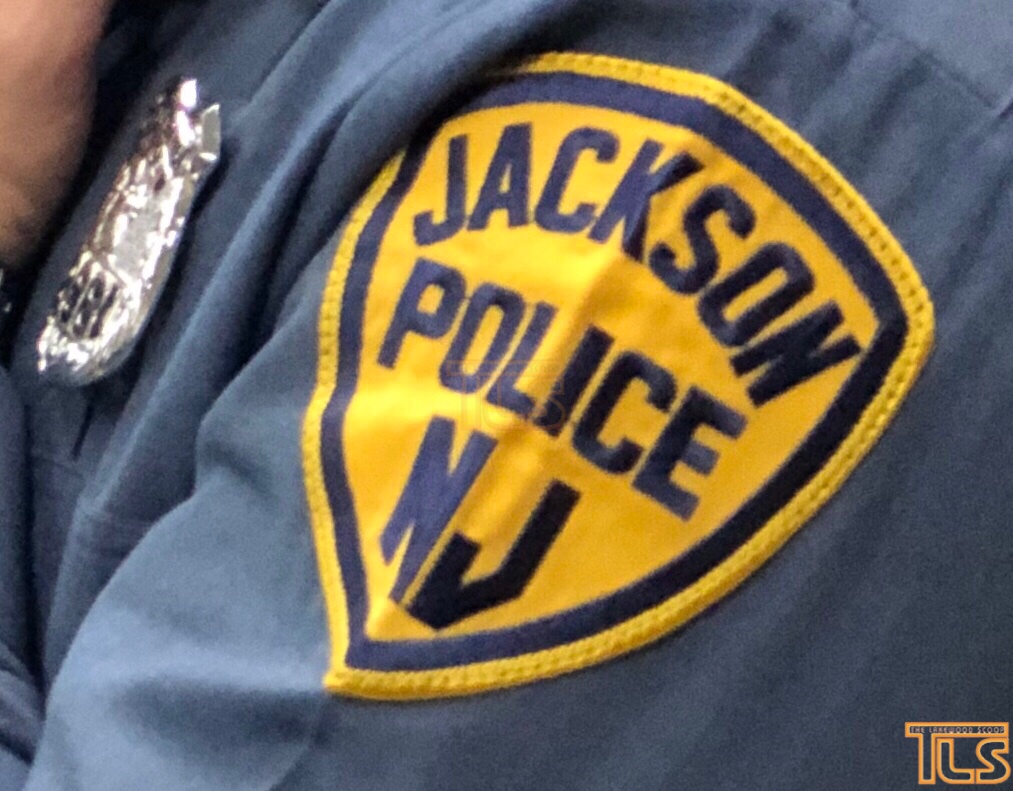 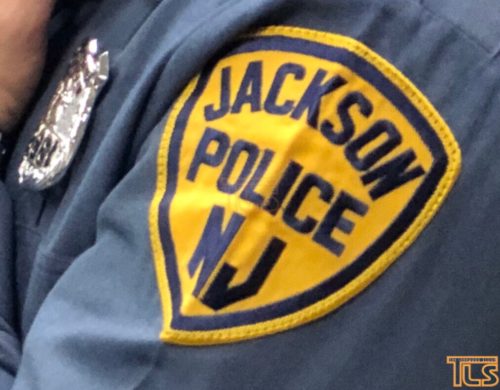 A potential attack was averted at Six Flag, thanks to the Jackson Police Department.

At approximately 11:00 am on Thursday August 29, while working a security detail assignment at Six Flags Great Adventure, Sgt. Michael Kelly and P.O. Andy Falzarano were alerted by SFGA Security in reference to a male subject at the employee training center who had reportedly come to the park seeking a job and was acting irrationally and asking questions about the park’s security protocols.

The officers responded to the location and were advised that the male subject had been previously escorted out of the park due to his behavior but had returned and began to harass employees because he had not been hired.

The officers spoke with the subject and through their investigation it was learned that he was in possession of a handgun in his vehicle, which was parked in the SFGA parking lot. As the investigation progressed, a search of the vehicle was conducted and the officers recovered a Glock 9mm handgun in a holster, three loaded 15 round magazines for the gun, several knives, a SOG machete, a SOG tactical tomahawk, several knives, handcuffs and a hat with the NYPD logo on it. The subject was then placed under arrest and transported to police headquarters.

Members of the department’s Detective Bureau then assisted with the investigation and as it was continued into the evening, a search was later conducted at the subject’s residence in Allentown, NJ by detectives, the Allentown Police Department and the Ocean County Sheriff’s Department K-9 Unit. The search of the residence resulted in the seizure of an AR-15 rifle and several 30 round magazines for the rifle and a Sig Sauer 40 caliber handgun and ammunition.