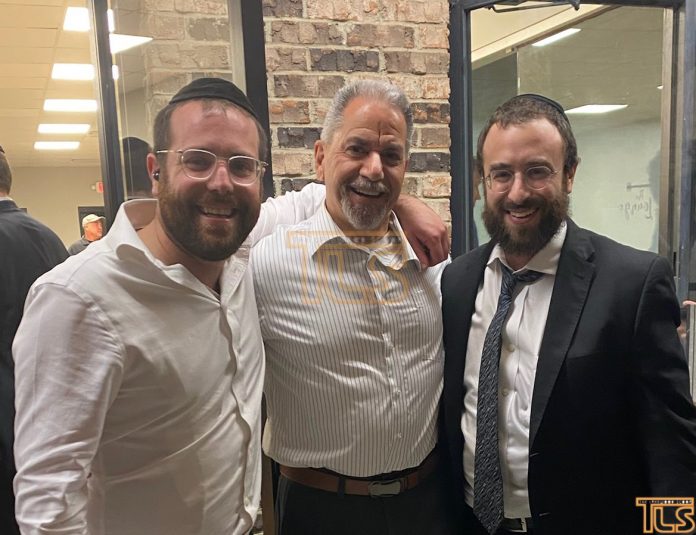 According to unofficial results from the Ocean County Clerk, Flemming, who is also the Council President, trails Reina 1,150 votes, or 53.01% to 46.54%.

Although vote-by-mail ballots are allowed to be received and counted in New Jersey for six days after election day, there are not enough outstanding ballots, even if they all went for Flemming, for him to be able to catch Reina.

All vote-by-mail ballots postmarked by 8PM on Election Day can still be counted as long as they are delivered to county election boards by Monday at 5pm.

Reached for comment this morning, Mayor Reina confirmed to TLS he has not heard from his opponent since the election.

“Neither my team nor I have received anything from our opponents as of this time,” he said.

Flemming, who previously served on the Planning Board, was appointed to the council in November 2020 after former councilman Rob Nixon resigned.