IRS: Scammers May Use Phony Charities to Trick Taxpayers 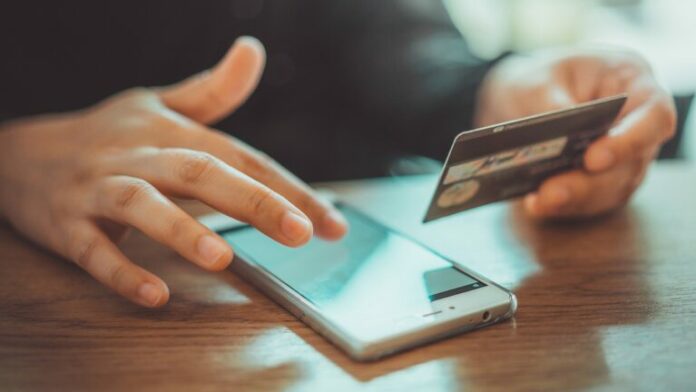 On Giving Tuesday, the Internal Revenue Service and its Security Summit partners warned taxpayers to be on alert for scammers using fake charities to commit fraud not just during the holiday season but year-round.

On day two of Nationwide Tax Security Awareness Week, the IRS and its Security Summit partners urge people to make sure their money goes only to legitimate charities. Being alert to potential scams will not only shield a taxpayer’s money but also help protect personal and financial data that can be used in tax-related identity theft.

“People should watch out for fake charities, which create problems on multiple fronts,” said IRS Acting Commissioner Doug O’Donnell. “Not only can well-intentioned donors lose out on their money and a potential charitable donation credit, but their personal financial information could also be stolen. We urge people to act carefully before they give, including following several tips to make sure the charity is legitimate.”

Working together as the Security Summit, the IRS, state tax agencies and the nation’s tax software and tax professional industries are providing tips this week to help protect people against identity theft as well as help safeguard sensitive tax information that criminals can use to try to file fake tax returns and obtain refunds. This effort is part of National Tax Security Awareness Week, now in its seventh year.

Scammers often take advantage of people’s generosity by setting up fake charities to trick unsuspecting donors into giving away not only money, but also their sensitive personal information. They can use the holiday season and other timely events, such as recent disasters, to try to reach out to people and lure them into a donation. Scams requesting donations for disaster relief efforts are especially common over the phone. However, scammers also use emails, text messages, websites and social media messages that mimic a legitimate charity to trick people into giving money or personal information.

The IRS and its Security Summit partners urge people to make sure their money goes only to legitimate charities. Being alert to potential scams will not only shield a taxpayer’s money but also help protect personal and financial data that can be used in tax-related identity theft.

Taxpayers who give money or goods to a charity may be able to claim a deduction on their federal tax return by reducing the amount of their taxable income if they itemize and don’t take the standard deduction. However, for people itemizing to receive a deduction, taxpayers must donate to a qualified charity.