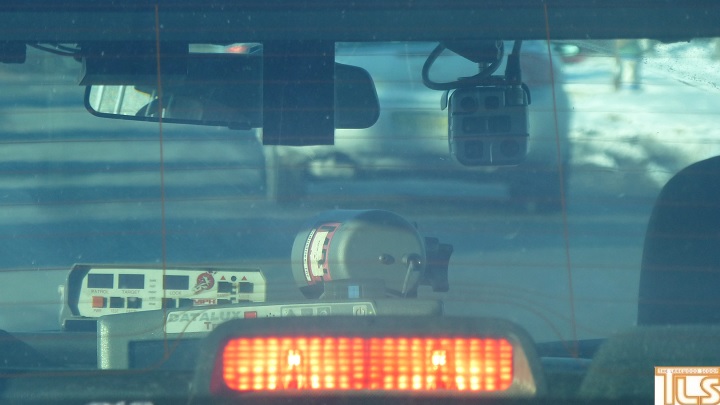 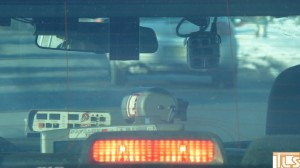 Legislation that would eventually equip all police cars in New Jersey with cameras was released today by an Assembly panel. The bill was sponsored by Assembly Democrats Paul D. Moriarty, Charles Mainor, Angel Fuentes, Gabriela Mosquera and Pamela Lampitt.

The bill (A-2280) comes after Moriarty’s own personal experience. The bill was first introduced and approved by both houses in the last legislative session, but it was pocket vetoed by the governor. The governor offered no explanation as to why he chose to take no action on the bill.

Moriarty (D-Gloucester/Camden) was charged with drunken driving and other charges in July 2012 in Washington Township, but Moriarty told police he had nothing to drink that day.

Dashboard camera video from the officer’s car showed Moriarty did not cut off the officer, as the officer claimed, and showed Moriarty passing sobriety tests without problem. The charges against Moriarty were dismissed in early May, and the officer who filed the allegations has now been indicted on 14 criminal counts accusing him of making a false arrest and lying to support his claims.

“Without the dashboard camera, it would have been my word against the officer’s,” said Moriarty. “The video provided definite proof of what transpired and who was telling the truth. This was an experience that no law abiding resident should have to go through.”

“I was lucky the police car was equipped with a camera, but I realize not everyone will be as fortunate,” added Moriarty. “A visual record of a traffic stop not only helps protect residents against a potential injustice, it provides police with the best evidence to use in court. It’s a win-win.”

The bill would require new or used municipal police vehicles that are purchased, leased or otherwise acquired on or after the bill’s effective date to be equipped with cameras. Specifically, under the provisions of the bill, municipal police vehicles that are primarily used for traffic stops are required to be equipped with a mobile video recording system.

The bill also increases the surcharge imposed on persons convicted of driving while intoxicated. Under the bill, the additional surcharge would be payable to the municipality where the summons was issued for the cost of equipping police vehicles with cameras.

“With so much technology available, it almost seems antiquated not to equip police cars with cameras,” said Mainor (D-Hudson). “Having a visual recording of traffic stops protects both law enforcement and motorists against false claims that can have serious repercussions.”

“Motorists who do the right thing and police officers who do their jobs the right way have nothing to worry about from this bill,” said Fuentes (D-Camden/Gloucester). “Plus, under this bill, the taxpayers don’t have to pay for this added protection.”

“Our goal must be to ensure fair and impartial enforcement of the law. Preventing mistakes and unfair accusations – whether they come from citizens or unscrupulous officers – is key to ensuring fair enforcement of our laws,” said Lampitt (D-Camden/Burlington). “These cameras can provide impartial proof against the false accusations of an individual with an axe to grind.”

“It is tough to lie about a sequence of events when it is all captured on video,” said Mosquera (D-Gloucester/Camden). “Installing these cameras on police cars can protect motorists and police officers against false allegations, and would not cost the taxpayers any money.”

The bill was released by the Assembly Appropriations Committee. [TLS]