How Did Holocaust Survivors End Up At the White House? 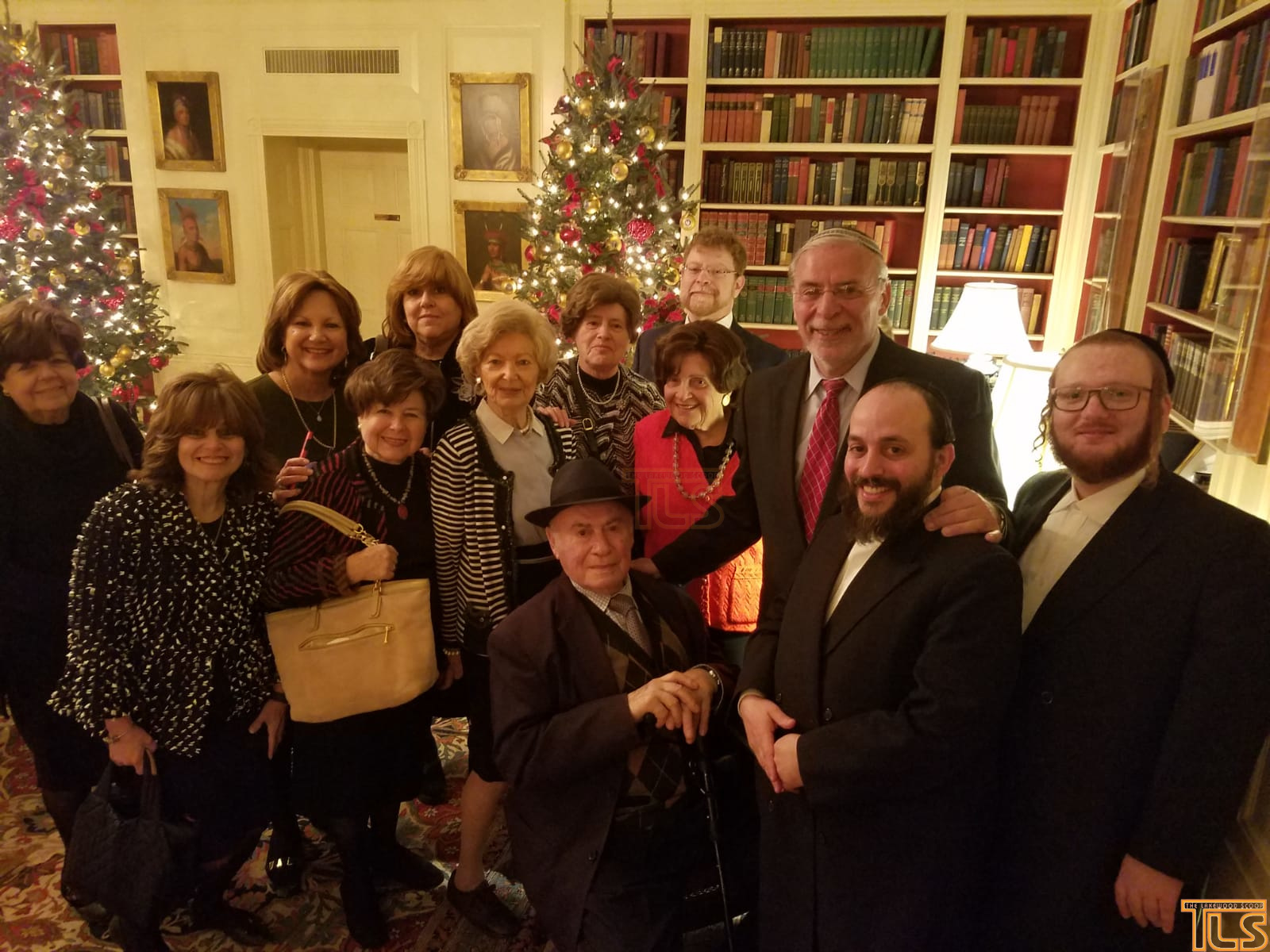 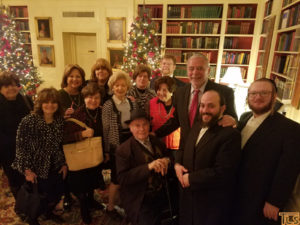 Nearly three quarters of a century after World War II ended, Brooklyn remains the home to more Holocaust survivors than any other place in the world. Fortunately, it’s also the home to a special organization that has dedicated itself to these precious and vulnerable people. Located in the heart of Boro Park, Nachas Health Organization is a not-for-profit agency that’s been providing much-needed social services to the community for two decades. But to Brooklyn’s survivors, Nachas is a home away from home.

“Nachas is a lifeline for survivors,” says New York State Assemblyman Dov Hikind. “They do crucial work, providing regular events and assistance for these elderly men and women, who really appreciate the full-line of available services and genuinely need the help. Many of these men and women are well into their 90s, so having a place like Nachas to turn to, with its warm and dedicated staff, is just incredible.”

When President Trump invited Assemblyman Hikind to bring Holocaust survivors to the White House for the annual Chanukah celebration, it was only natural that the Assemblyman turn to Nachas. Rizy Horowitz, who heads the agency’s Holocaust department, immediately sprung to action.

“It was very nice that President Trump was inviting survivors to the White House, but arrangements needed to me made,” Rizy explained. “These are complicated arrangements because these are older people. A four-hour trip each way means careful planning.” Fortunately, Rizy and her entire hand-picked staff were uniquely qualified for the task. The daughter of survivors herself, Rizy and her team have been organizing outings and events for Holocaust survivors and other elderly people since taking over the Holocaust portfolio in 2010. Indeed, the staff at Nachas are among Boro Park’s the most patient, caring and attentive agency workers you’ve ever met. When you see them with the agency’s clients, it’s as if they are caring for family members.

“We brought eight survivors,” Rizy said. “I was careful in selecting men and women who can take such a trip. We took some stops along the way so everyone could stretch their legs. In all, it was an exciting ride—we kept them entertained and fed, and by the time we arrived, no one felt exhausted. The excitement was even greater as the bus pulled up and we were greeted by White House staff.”

Even for elderly people, security protocols had to be followed, which takes time. But Rizy said the White House staff, military personnel and Secret Service officers were all very polite and helpful. “All of the people with us felt very safe and protected,” said Rizy.

Once inside the White House, refreshments were served and an opulent lunch smorgasbord was made available. The kosherous supervision was even on hand to answer questions, if there were any concerns. A Marine Corps. band played symphony music and the décor was as elegant as any storybook palace.

But the real treat was meeting the President, the First Lady, the Vice President and his wife. “There were hundreds of people there,” says Rizy, “including Senators and members of Congress—their families, dignitaries and many others. Everyone wanted to get close to the President but only the survivors were invited to join him and the First Lady on stage. The President honored each and every one of them, addressing each one by their names. He said, ‘You honor us with your presence’ and it was very genuine, very warm. You should have seen these survivors; they were smiling from ear to ear. One of them said, ‘The Nazis took away my name and gave me a number. And now I’m in the White House shaking hands with the President. I can’t believe it.’”

“This event added years to their lives,” said Rizy.

“Rizy always does an outstanding job,” said Frumie Cisner, who also heads up the Holocaust department at Nachas. “This trip was above and beyond. It was the best Chanukah they ever had.”