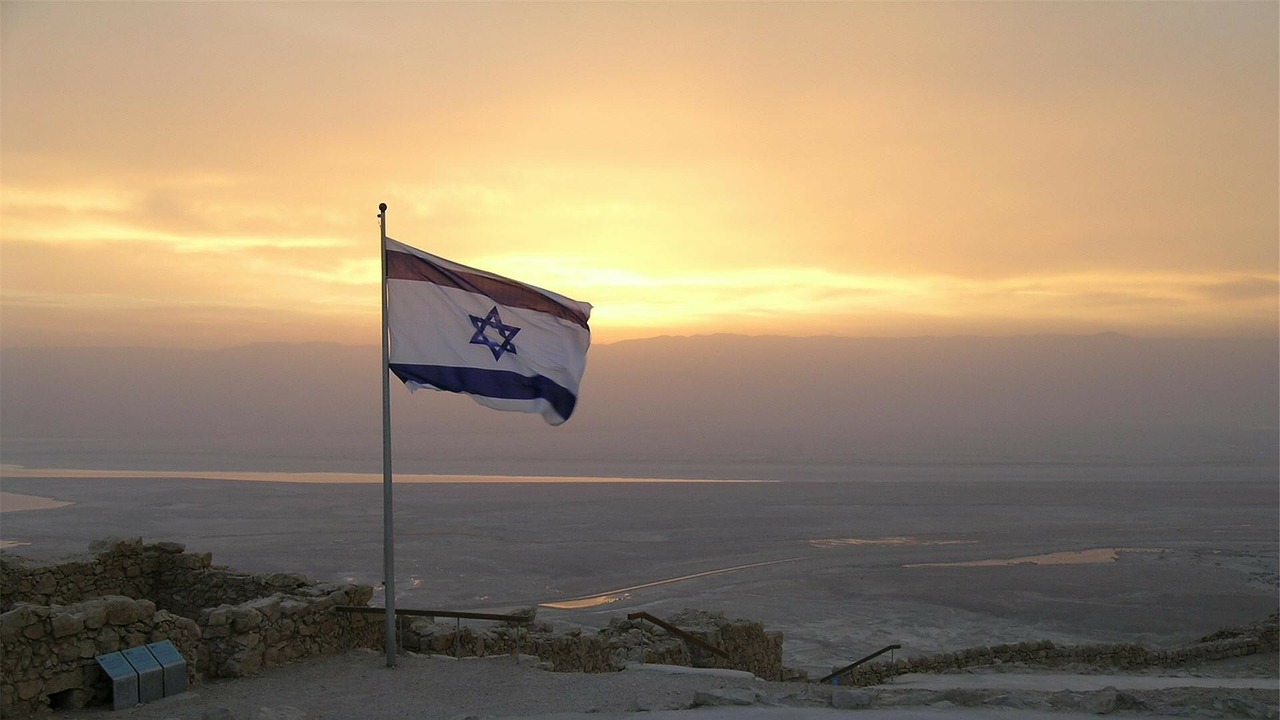 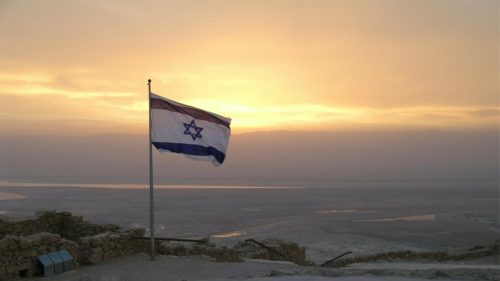 The US House of Representatives voted overwhelmingly on Tuesday to approve nonbinding legislation opposing the Boycott, Divest, Sanction (BDS) movement that promotes the boycotting of products manufactured in Israel. The resolution, passed by a 398-17 margin, is seen as a setback for “the squad”, a group of four socialist and anti-Semitic Congresswoman who have made repeated attempts at ending US support for the Jewish nation.

House Speaker Nancy Pelosi, eager to get the spotlight of anti-Semitism off her Democratic party as soon as possible, fast-tracked the resolution to the House floor for a vote, knowing it would pass with massive support.

While no Democrats spoke in opposition to the resolution during the House’s debate of it, members of “the squad” made comments on it afterwards. Rep. Rashida Tlaib, who has made numerous anti-Semitic and anti-Israel comments before and during her tenure as a US Representative, and who has Palestinian ancestors, told the press that the resolution is an attack on people’s freedom of speech and right to boycott Israel. It isn’t, and Tlaib is an embarrassment to herself, the House, and the US as a whole.

Last week, Rep. Ilhan Omar, another member of “the squad” and an anti-Semitic Congresswoman from Minnesota, introduced a resolution to oppose the opposition against boycotts like the BDS movement.

Lawmakers opposed to BDS say that the movement is unique in American history in how it targets Jews and contains in it many elements of anti-Semitism. While atrocities are being committed by regimes around the world, liberal Democrats focus primarily on Israel, a democratic country besieged by millions of people who would kill them the moment they had the chance. They also argue, correctly, that support for BDS undermines opportunities to create a lasting peace between Israel and Palestinians.

In addition to the anti-BDS resolution, the House voted to authorize more security assistance to Israel.

A Democratic delegation plans to visit Israel during the August recess. The trip was organized by an organization affiliated with AIPAC, the pro-Israel lobby in Washington.