He Was Dealing Drugs In The Frum Community. Then, This Happened 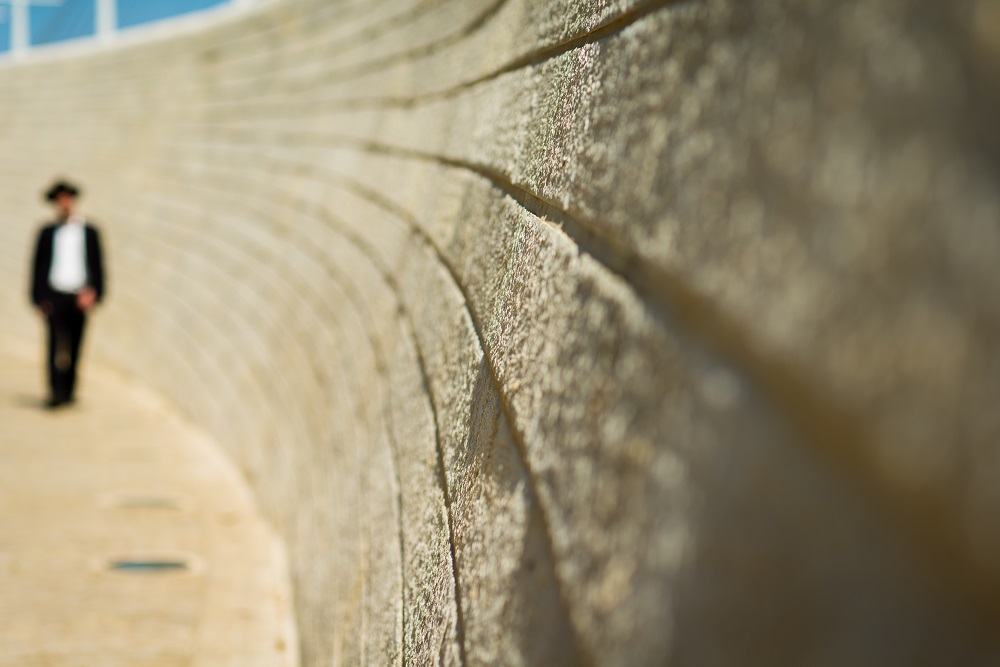 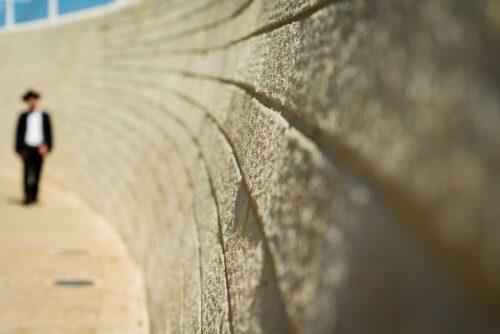 [COMMUNICATED] The Jewish community has been dealing with a not-so-secret crisis for some time: Kids going “off the derech.” The cause of the rising numbers of ‘OTD youth’ have been widely speculated – social media, the opioid crisis, abuse, and mental health issues are among the most discussed. This year, however, the situation is more dire than ever: With yeshiva schedules disrupted by lockdowns, bochurim are out on the streets. Many of them have lost their father figures. Only time will tell how it will ripple out into future generations.

One organization has taken huge strides in helping youth at risk to find mentors, and reconnect to their learning. Betzavta was started nearly ten years ago by Rav Yosef Gerlitz, who saw how young men who struggled in school had difficulty finding their place in frum society. Gerlitz started an initiative to connect them with mentors, who could help them deal with crises and keep them off the streets. Since then, a massive network has been established. With talmidim & mentors in over 150 yeshivos, they have branched out to include courses for mentors, workshops for parents, a hotline where talmidim can speak with experts and receive advice, and over 500 mentoring pairs who learn together for night seder every night.

This year, however, they have hit a major roadblock: Amid major financial strain, they have run out of funding for their programming. Due to the pandemic’s impact on society, they have more applicants than ever. With tremendous pain, they have had to turn away young men who long to turn their lives around, and reconnect.

Rav Chaim Kanievsky has lent his public support to a fund that has been opened to help Betzavta continue to operate. The Rav blesses donors that they, midah k’neged midah, should have nachas from their own children. The fund also includes several hascamos from many of Israel’s leading rabbanim.

Nearly everyone knows someone whose life would have been vastly different if they had had access to something like this. The spiritual and physical lives of the future of the Jewish People lie in the balance. Donors can join here to help create future happy Jewish homes.