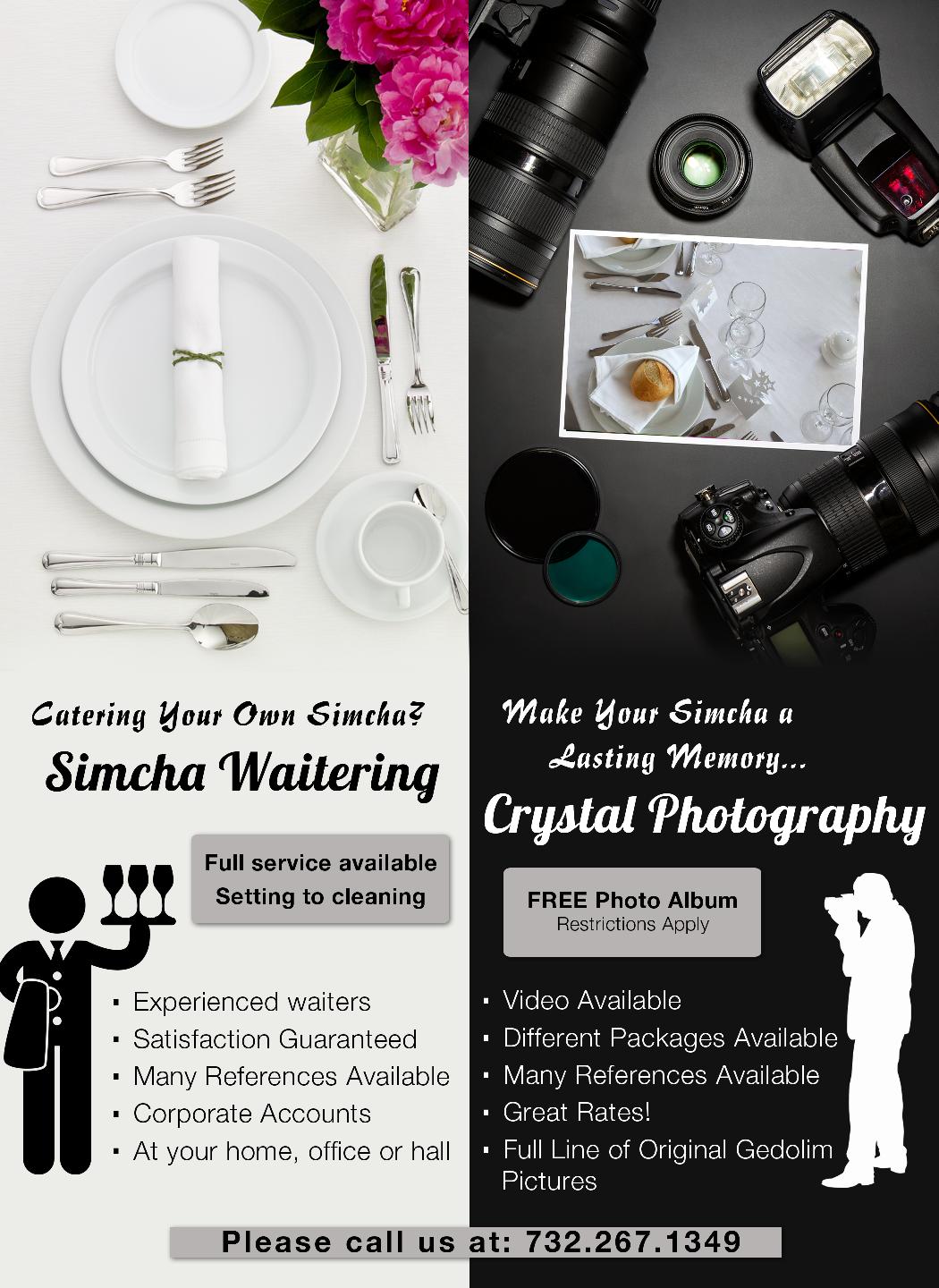 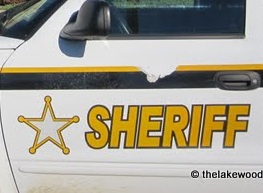 Ocean County residents are being warned to watch out for the “Granny Scam” which tends to prey on older adults who are notified by scammers pretending to be a grandchild or relative, requesting money for an emergent situation.

“This particular scam has been around for many years,” said Freeholder Director Joseph H. Vicari, who serves as Chairman of Senior Services. “We want to make sure our seniors are informed and take the appropriate steps should it happen to them.”

According to Ocean County Sheriff Michael G. Mastronardy, a call was made to the county’s 911 system around 11 a.m., April 1 from a woman attempting to confirm the identity of a caller who said they were from the New York police department and that her grandson had been arrested for drunk driving. She said she also spoke to her grandson.

As a result of the call, the Ocean County Sheriff’s Office was able to stop the 80-year-old woman and her husband, also 80, from wiring $2,000 to a scammer.

“We received a call at the Sheriff’s Department 911 system and were able to stop the transaction before it happened,” Mastronardy said. “Not everyone is so lucky and often our elderly residents find themselves victims of this kind of scam.”

Ocean County Freeholder John P. Kelly, who serves as Director of Law and Public Safety, said the people making the call are often convincing to the point they can get names from the victims.

“It’s important that our seniors, in particular, and their caregivers are aware that these scams continue to exist,” Kelly said. “The best action to take is not send money right away but speak to a friend or family member or attempt to contact the family member who is allegedly in trouble.”

If a resident thinks someone is trying to scam them they should call their local police department.

The senior resident said that even though she and her husband have attended events in their community that provide information on scams, it was her emotions that took over along with her concern for her grandson that resulted in them almost sending payment.

She said the scam artist kept calling her husband every few minutes asking if the money had been sent. In addition, the scammer recommended the money be sent in smaller amounts.

The scammer also gave her a false name and phone number and while they said they were from New York the money would have been wired to Canada.

“I am glad we were able to quickly step in and stop this transaction from happening,” Mastronardy said. “Our seniors need to be mindful that scam artists will do whatever they can to trick you into believing them and that can be costly.” [TLS]