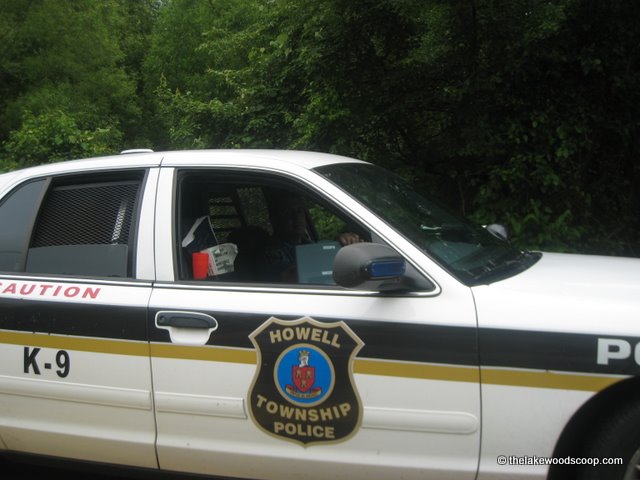 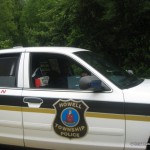 EXCLUSIVE: A Frum woman driving on Squankum Road early this morning was arrested after she failed to pull over for Howell Police. At about 2:30 AM this morning, the woman was driving home from New York, when she saw lights in her rear-view mirror. Unsure who it was, the woman, alone in the car, panicked and kept driving, while she called Lakewood Hatzolah.

The woman finally came to a stop in Lakewood, at County Line Road, where she was met by multiple Howell officers and immediately cuffed and taken into Howell Police custody for eluding police.

Police did not want to hear from the woman or from Hatzolah.

The husband arrived to the scene and was told to follow his wife to the Howell Police Station.

Back in Lakewood, local Askonim reached out to Lakewood Police who reached out to Howell to see to it that the situation is resolved as soon as possible.

The woman was issued a summons and released a short time later.

“The best thing to do in such a situation, is to put on your hazard lights to indicate to police that you’re not eluding them, and call 911 and advise them you’re being followed”, a Lakewood Police Chaplain tells TLS.

Askonim are hoping that with the help of the recording of the Hatzolah call, she will be found not guilty. TLS-CCP/TLS-00/TLS-MK.