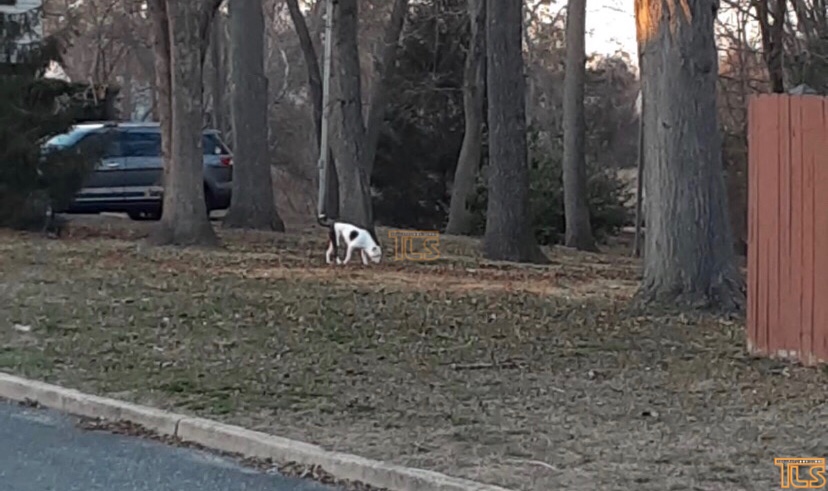 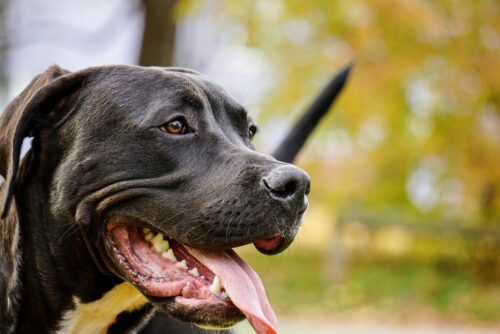 A vicious pit bull attack on two children in Lakewood left one victim with multiple injuries and in surgery, TLS has learned.

The attack occurred yesterday evening when a pit bull broke through a fence and attacked children playing in a nearby yard, police say.

The mother of one of the victims says the dog had the 12-year-old girl on the ground, and when she heard the screaming, she ran to her daughter, but by that time the dog was already pulled off the girl by a passerby who jumped from his car and saved her from further injury. The other child was not injured.

The attack left the 12-year-old with multiple puncture wounds, a broken wrist and a broken arm, police told TLS.  The attached picture shows some of the girl’s more minor injuries.

EMS transported the victim to MMCSC, and then to Monmouth Medical Center North for further surgery, police said.

The dog was quarantined, and an investigation is underway. 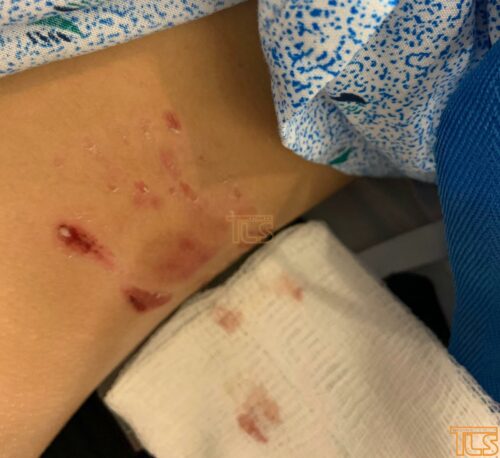