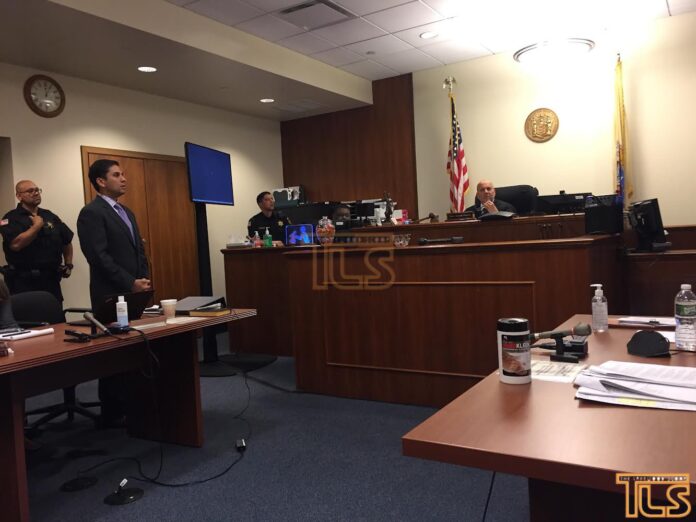 A New Jersey Appellate Court has agreed to hear the prosecution’s appeal in the Eisemann case, TLS has learned.

Prosecutors then sought to overturn the judge’s ruling and asked for permission to present their case before the appeals court.

Today, the appeals court agreed to hear the challenge.

The appeal is known as an interlocutory appeal, which means they are not appealing a final judgment, but rather a ruling in an ongoing case, as the judge did not dismiss the case entirely, but rather ordered a new trial.

The Appellate judge overseeing this appeal is not the same judge that handled the initial appeal after the trial in 2019, which resulted in the case being sent for resentencing.

A date has not been set yet for each party to file their briefs, which will be followed by oral arguments.

Judge Paone had originally set Wednesday, February 1, 2023 as the date for jury selection of a new trial, and opening statements to commence on February 6, the following Monday. He also set December 1, 2022 as a date for a pre-trial hearing, when both parties could discuss the details of the new trial.

However, those dates are now in doubt, as the appeals process will likely take a few months at minimum.

With the years-long legal saga now set to drag on for an even longer time period, the legal fees will only continue to mount, and the family has set up a website where donations can be made.