Few Problems Caused By N.J. Storm That Dropped Up To 2 Feet Of Snow 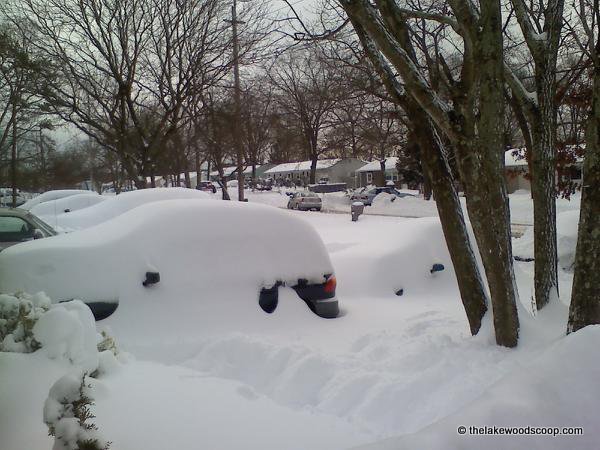 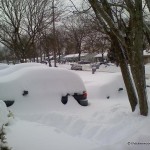 Maybe winter just didn’t want to show up empty-handed. A lot of people wish it had. The snowstorm the season sent ahead of its official start Monday canceled flights, forced people to shovel out before they could finish their holiday shopping and made for dangerous road conditions. Drivers are urged to be cautious of black ice on the roads. Temperatures are expected to hit the 32-degree freezing mark in the northern parts of the state on Monday but could rise to about 34 in central areas, said Greg Heavener, a meteorologist with the National Weather Service in Mount Holly.

Heavener said temperatures will remain in the 30s throughout the week. Rain and sleet could hit northwestern parts of the state on Christmas, but the rest of New Jersey should just be cold.

Despite dropping anywhere from 4 inches to 2 feet of snow from late Friday night into this morning, few major problems were reported from the nor’easter, authorities said. Read full article in Star Ledger.