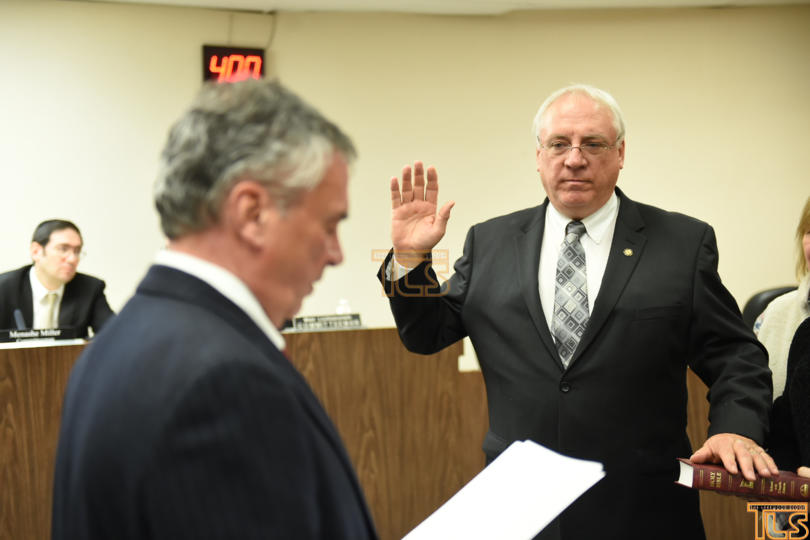 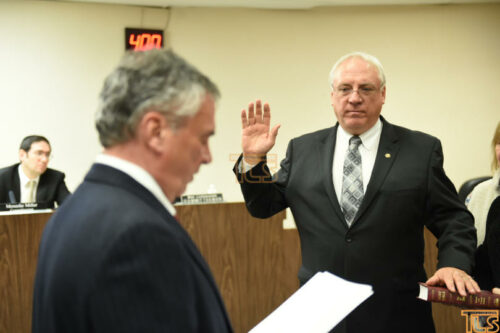 Ray Coles is expected to be voted in as the mayor of Lakewood for his sixth consecutive term in the position, TLS has exclusively learned.

The expected appointment is an extraordinary statement of his performance on the job, especially considering the fact that the Lakewood Township Committee has a Republican majority.

Menashe Miller is expected to be named Deputy Mayor for another term as well. 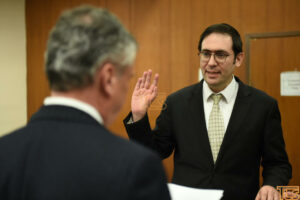 The vote has not officially taken place yet, but Coles told TLS that he is humbled and looking forward to serving another term.

“If asked, I would be very happy to remain as Mayor,” Coles told TLS. “I truly enjoy working for the people of Lakewood, and look forward to continuing doing that.”

Deputy Menashe Miller and Meir Lichtenstien were just reelected, and will be sworn in during the Township’s annual Reorganization meeting, usually held the first week of January. 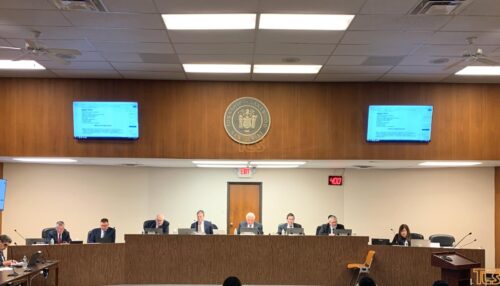