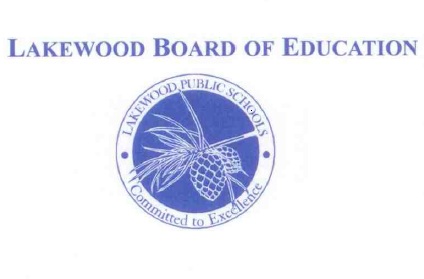 [FULL LETTER] Attached is the Superintendent’s full resignation letter, submitted to the School Board this past weekend and obtained by TLS. Ms. Lydia Silva, who will have completed a one three-year term, will be resigning from the position effective June 30th, 2012.