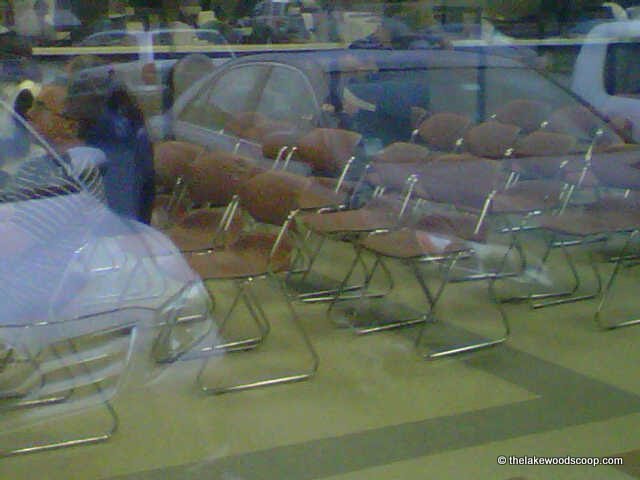 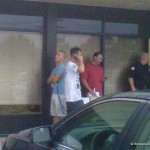 PHOTOS: MVC Customers today are furious after they got to the Motor Vehicles Commission office an hour before closing time only to be blocked from entering. One of the customers waiting on the line outside says he got to the Airport Road office at about 5:00 PM – a half hour before official closing time – only to find himself standing on a line outside the office with about 10 others.

“There was a security guard by the door not allowing anyone to go inside”, a customer tells TLS. “He said due to the long line inside they aren’t allowing any more people in”. 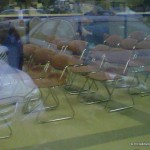 But there was no line inside, the customer says, and sent TLS a photo of the empty seats inside.

“After looking in the window, I was shocked to see a few people sitting on chairs and not even one person on line”, the man says. “I asked some of the people standing outside how long they were waiting, they said they got there around 4:30PM”.

The man tells TLS he then asked to speak to the manager, but she was no help.

“A few minutes later a woman came out and said that they close 5:30 PM, and being that they don’t get paid overtime, they don’t want to stay late, so they aren’t allowing anyone in”, he says. “She told us to come back a different day”.

But despite the people on line explaining that due to their jobs there was no way for them to get there earlier on a different day, there was nothing to do about it and nobody else to talk to.

“After explaining to her that some of the people waiting don’t get out of work before 5:00PM and it won’t help to come back, she said sorry there isn’t anything she can do”. “This is insane”.

The customers left, but this one customer says he plans to file a complaint against the office. TLS.