Governor Christie In TLS Video: I Believe Marriage Is Between One Man & One Woman, Only 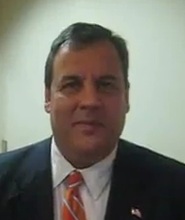 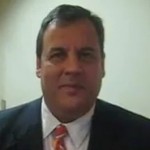 “I believe that marriage should be between one man and one woman, only, and there should be no same-gender marriage in New Jersey”, Christie said in the video message, directed at the Lakewood community.

In the video, Christie also speaks about pro-life, school vouchers, and other issues which pertain to the Lakewood community. TLS.