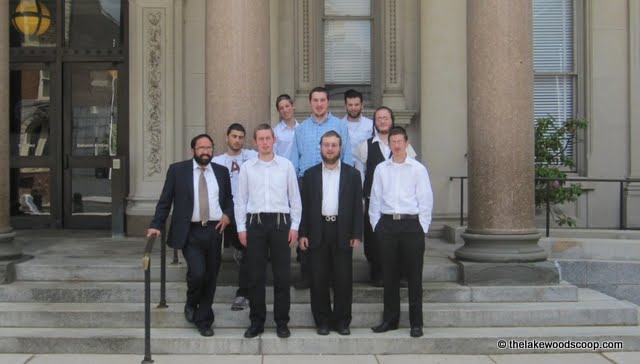 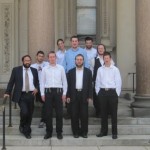 PHOTOS: Yesterday afternoon, the boys of Chavrei Hakollel’s Vocational School program, were treated to a special trip to the Statehouse in Trenton. The students were invited by Senator Bob Singer to understand the legislative process and how Government operates.

The student were greeted by Senators Singer and Senator Sean Kean, and were given a unique tour of several offices in the Statehouse, includining the Senate floor and other private sections of the Statehouse, before being sworn in as ‘legislators for the day’.