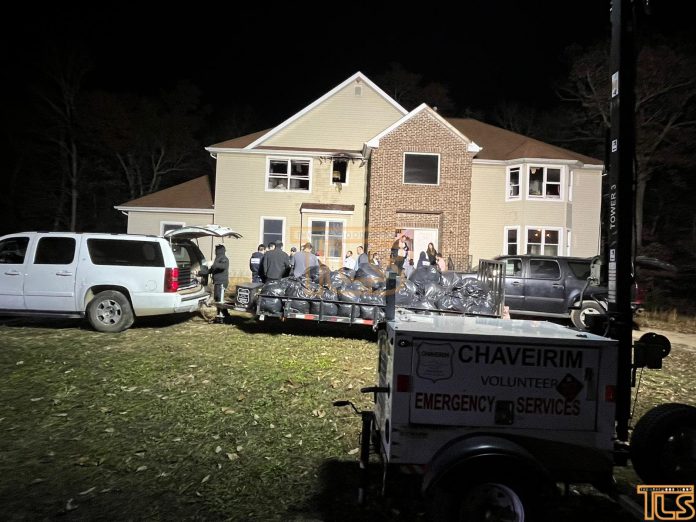 Shortly before 7pm on Tuesday, a fire broke out in the laundry room of a home in Lakewood.

The fire caused significant damage but was prevented from spreading to most of the house.

Immediately after the fire, Chaveirim members went through the house and gathered all the clothing in the house and brought them to the Laundry Time laundromat in Lakewood.

Although it was already closed, the laundromat’s owner, a member of Lakewood Hatzolah, opened his doors for the volunteers, who brought with them multiple trailers full of clothing.

The Chaveirim members spent most of the night, not leaving before 3am, cleaning and bagging the clothes so the family could have clean clothing by the time they awoke in the morning.

Additional members returned to the home over the day Wednesday and continued removing any items which were salvageable.

Speaking to TLS, a family member said the family was “beyond grateful” for everyone, many who were complete strangers, who put everything aside to help with their immediate needs following the fire, adding “Mi K’amcha Yisroel.”

The family member also noted that it is so important for parents and homeowners to teach everyone in the house fire safety and prevention, as well as have a fire escape plan. 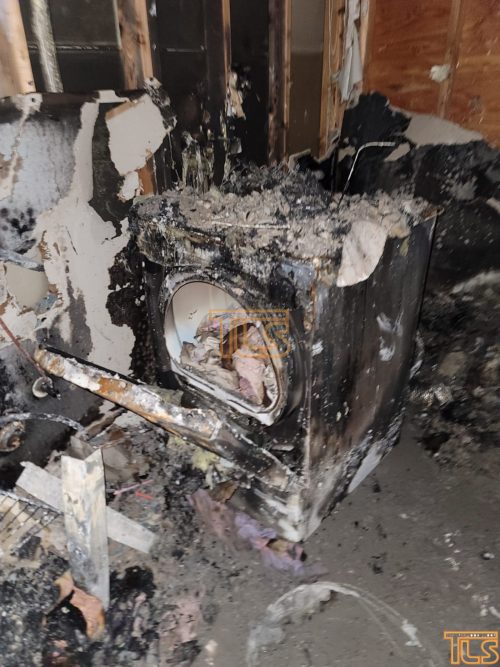 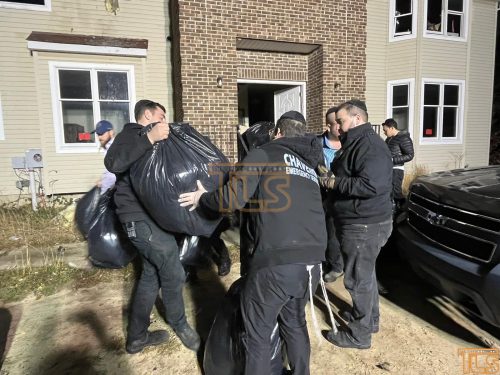 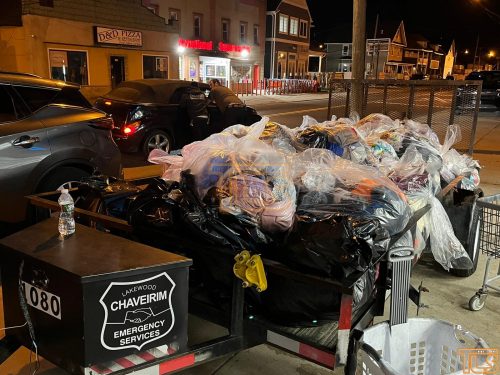 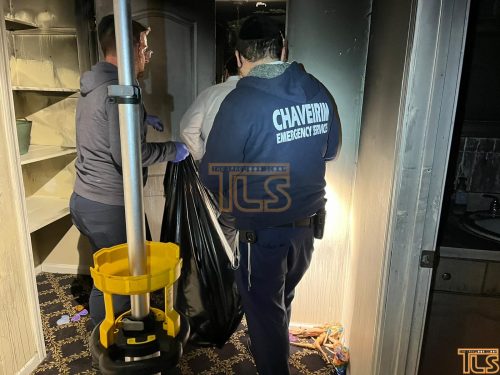 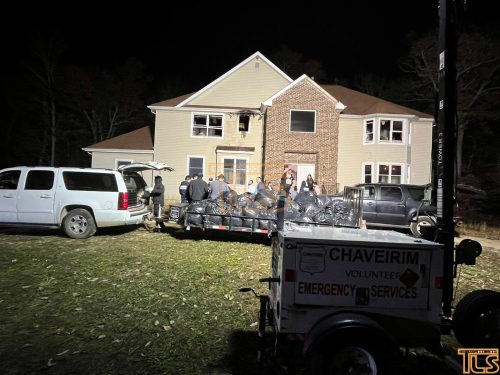 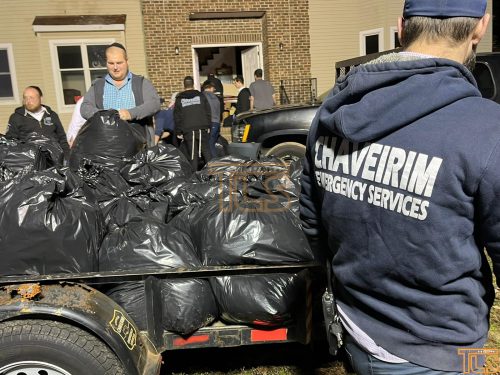 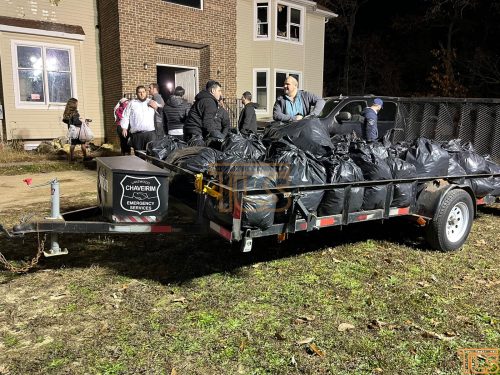 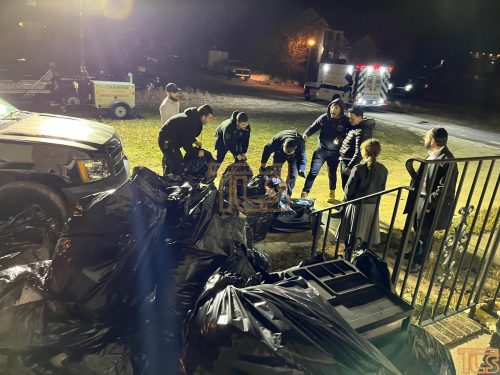 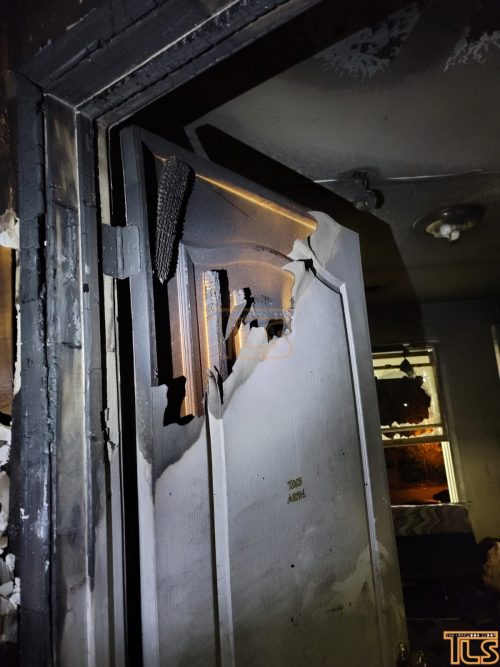 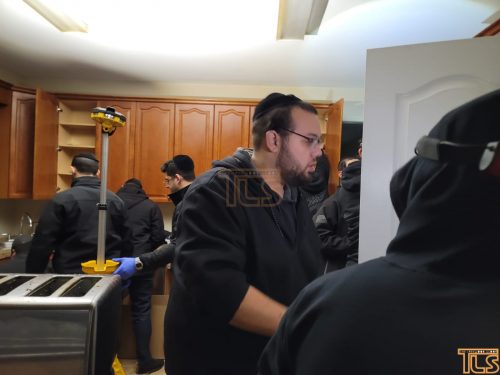 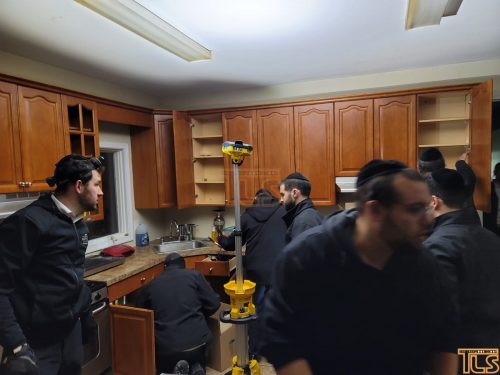