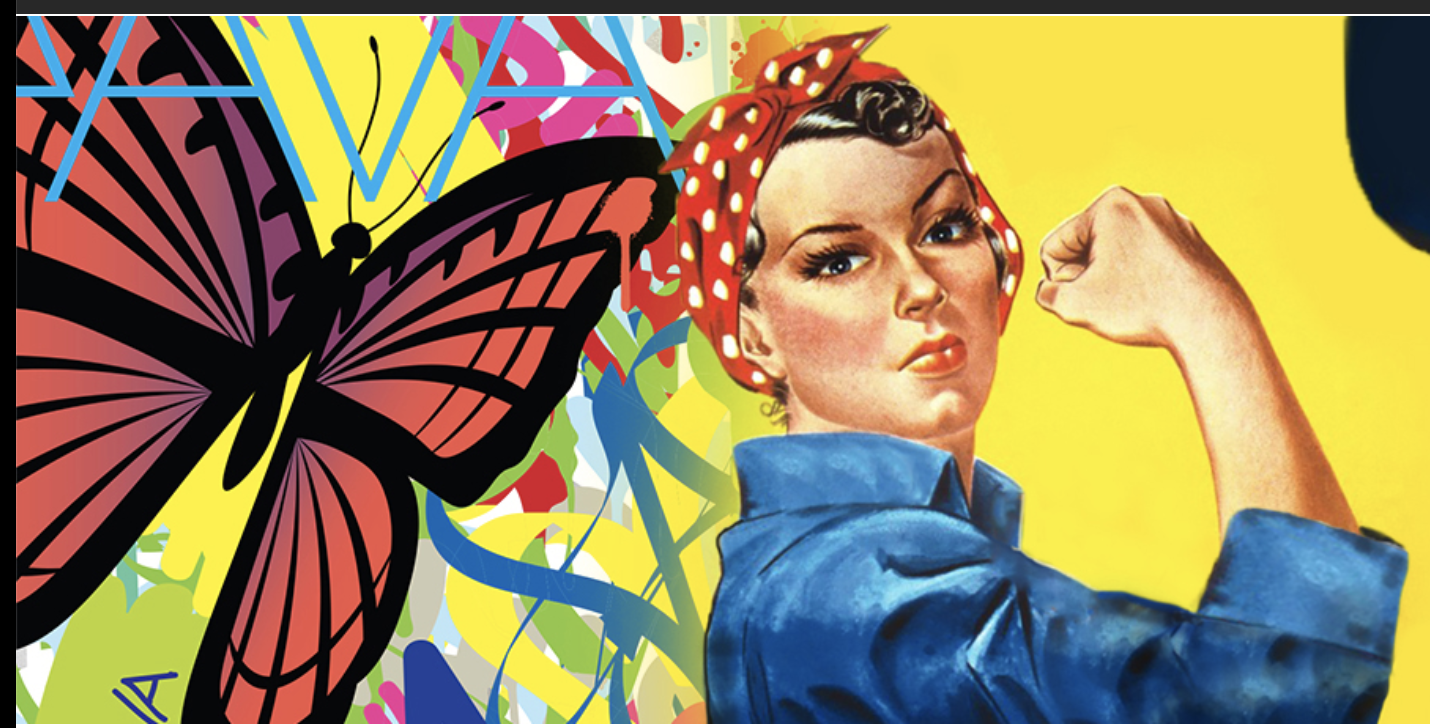 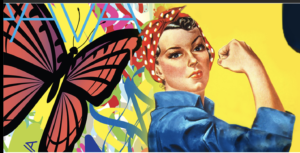 [COMMUNICATED] When organizers of the highly anticipated Brooklyn MRKT made the decision not to go forward with this year’s event, they couldn’t let the months of energy, anticipation and effort get shut down.

Over the past few days, they’ve turned their ticket site, BrooklynMRKT.com into a 48-hour fundraiser for Ohr Naava, the organization that the MRKT benefits.

And they’ve created and launched the Virtual MRKT, bringing more than 70 women-led brands together to share exclusive collections and sales.

For the past six years, the two-day Brooklyn MRKT drew thousands of women to shop, share and schmooze among the best in female food and fashion.

“It’s a triple-win for our community,” explains Elisheva Perlman, whose creative firm The Anelis Group produces the event. “You’re talking about over 4,000 Jewish women coming out to celebrate brands led by other Jewish women, in support of Ohr Naava, an organization that helps Jewish women thrive with education and support.”

Of course, all of that’s still true—except for the 4,000 women coming in person.

With this event suddenly on hold, Ohr Naava faces an unprecedented challenge, as its two primary sources of funding–Brooklyn MRKT and a Pesach Program–all but evaporated.

But Perlman sees this as an opportunity to stay focused on the prize.

“We never know where the bracha of the MRKT’s success comes from. Perhaps it’s from the thousands of shoppers, perhaps it’s the spiritual connection to being a part of a good cause.”

With the encouragement of Rabbonim and friends, the Brooklyn MRKT is now an online fundraiser to support Ohr Naava’s shiurim, therapy, events, high schools and seminary-age support for Jewish women.

After donating, shoppers can visit the Virtual MRKT to check out clothing, accessories and creations by some of the top names in female food and fashion.

“Since we announced that we would not be going forward with the physical event, I’ve gotten literally hundreds of texts asking, ‘how can we help!’” Perlman says.

“Let’s show Hashem we’re rising to His challenge by raising each other!”

On BrooklynMRKT.com, suggested donations are at least the price of a MRKT ticket ($36), which is typically how Ohr Naava would benefit from the event.

Donations of $99 or more will receive a coveted MRKT tote in the mail.