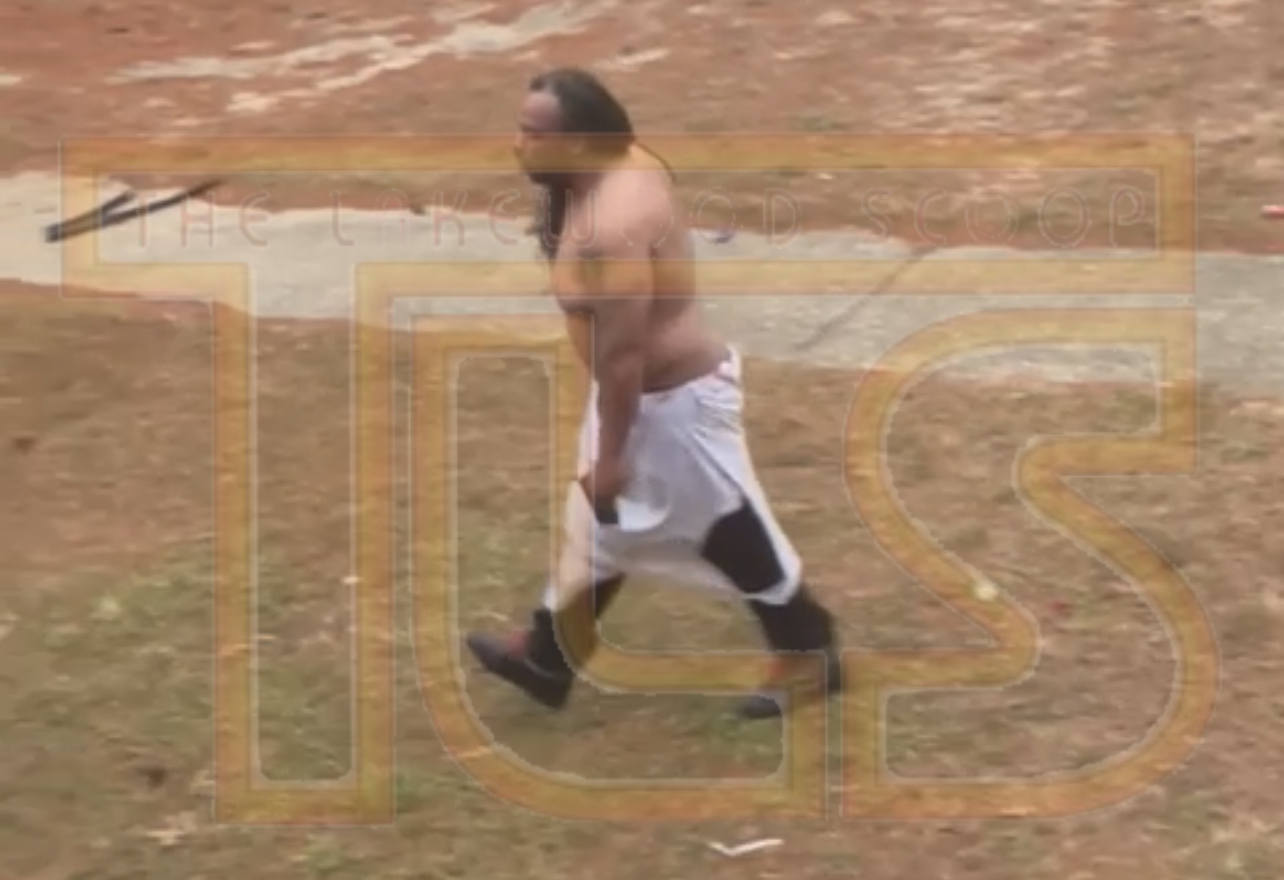 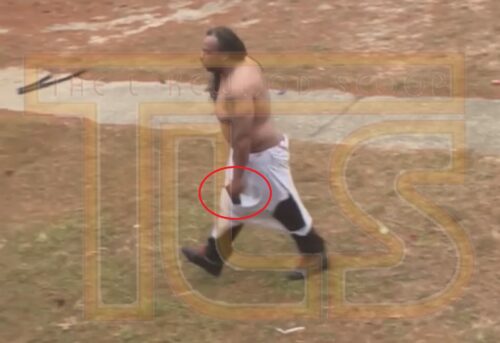 Two people have been shot and killed in Lakewood moments ago, sources say.

The shooting occurred shortly after 7:00 AM.

According to preliminary information obtained by TLS, the suspect entered an apartment at Brettwood and shot a man in front of his wife and children.

After killing him, the suspect walked into the hallway where he reportedly encountered a man who asked him what’s going on. That man was shot dead too.

After leaving the building, the suspect was met by multiple Lakewood Police officers. Surrounded by officers at gunpoint, the suspect was ordered to the ground. When he refused, he was tased and taken into custody. (WATCH EXCLUSIVE VIDEO BELOW – Mute due to strong language)

According to sources on scene, the shooter immediately confessed to the double homicide and told police “do what you gotta do.”

Both shooting victims were pronounced dead at the scene.

Authorities have shut down the area for the investigation by Lakewood’s Detective Bureau, CSI and the Ocean County County Prosecutor’s Office.

UPDATE 10:09 AM: “I can confirm that we, along with the Ocean County Prosecutors Office Major Crime Unit, is actively investigating a double homicide at the Brentwood apartment complex,” Lakewood Police Captain Greg Staffordsmith said.

“We have a suspect in custody and there is no immediate danger to the public at this time,” Prosecutor Billhimer stated.

“This is an active investigation and more details will be released when they become available,” Prosecutor Billhimer concluded.

“This was a tragedy of large proportions, but we are proud of the way it was handled by our officers – they acted swiftly and professionally and brought the situation under control with no further loss of life,” Police Chief Greg Meyer told TLS.

The suspect was charged with two counts of murder.

Exclusive video below shows the alleged gunman moments before the shooting.

#BREAKING VIDEO: Watch as Lakewood Police taze the shooting suspect and take him into custody. The suspect allegedly shot and killed two people moments ago in #Lakewood #nj https://t.co/lzQ23UKitJ pic.twitter.com/VJW1Kr9Skd 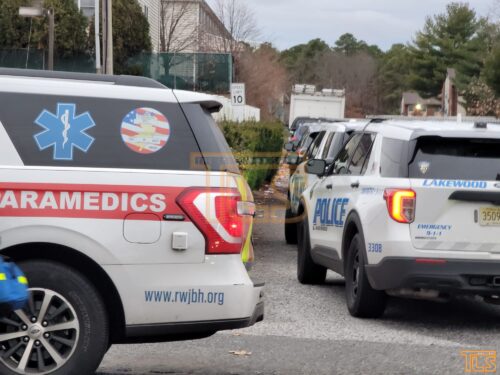 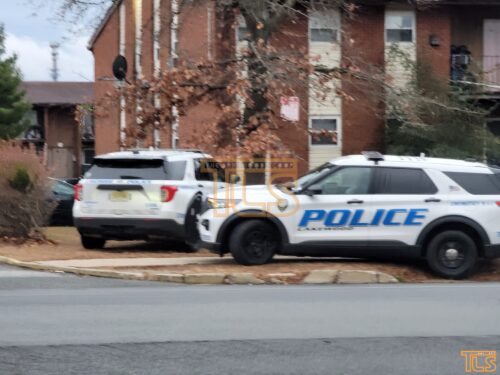 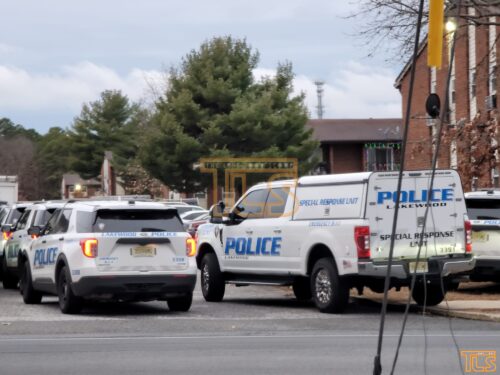 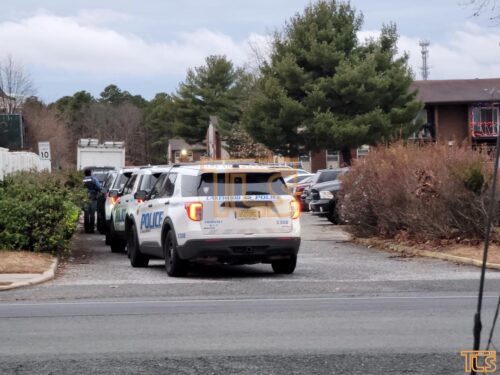 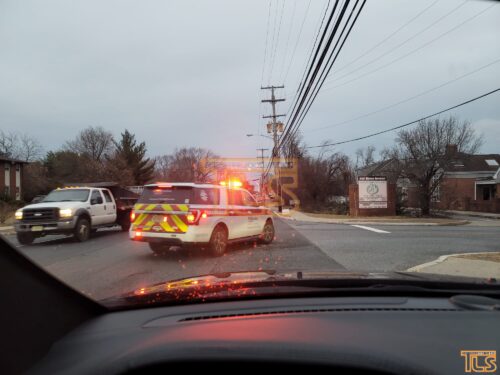 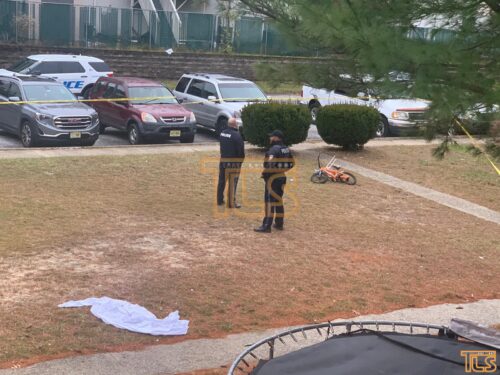 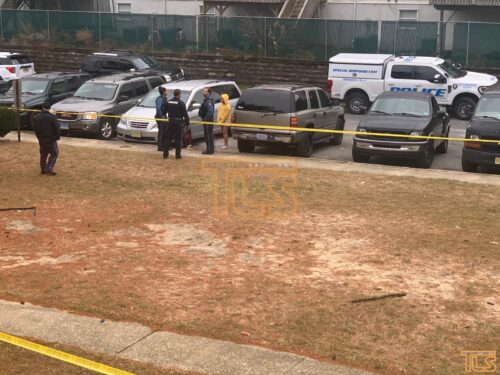 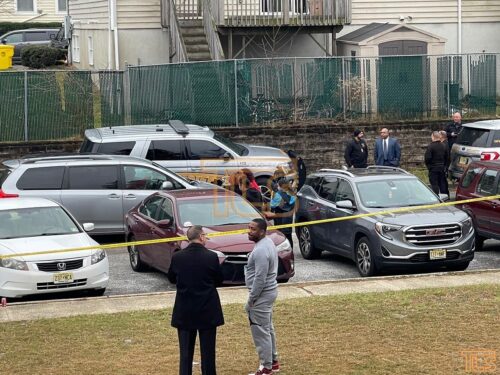 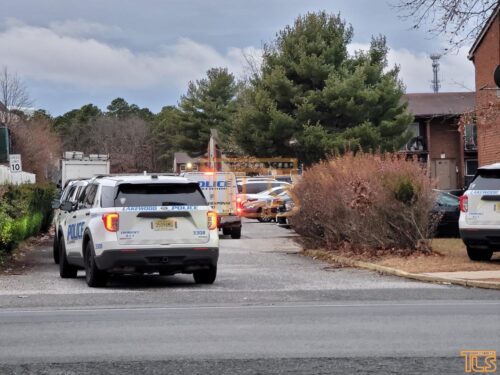 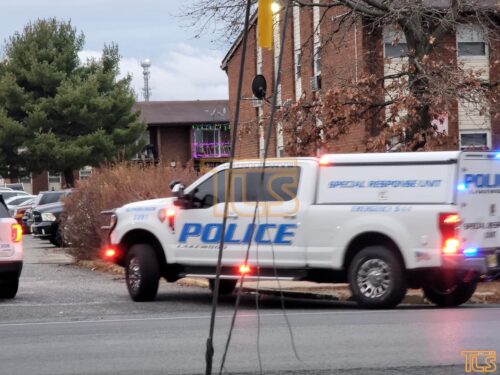 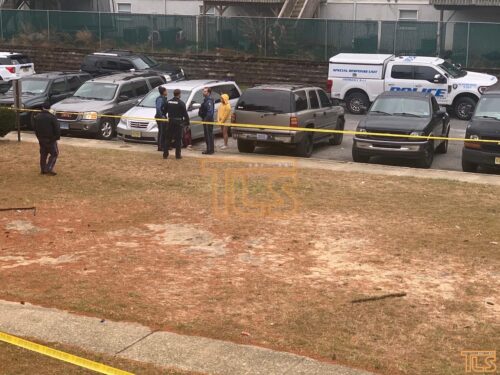 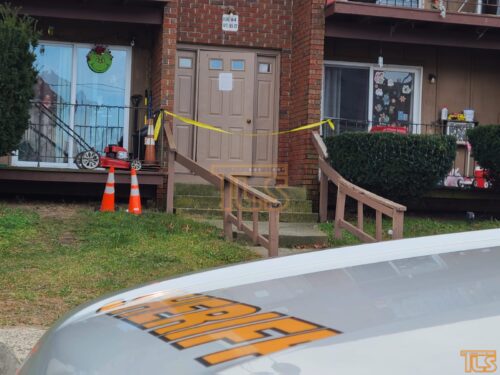 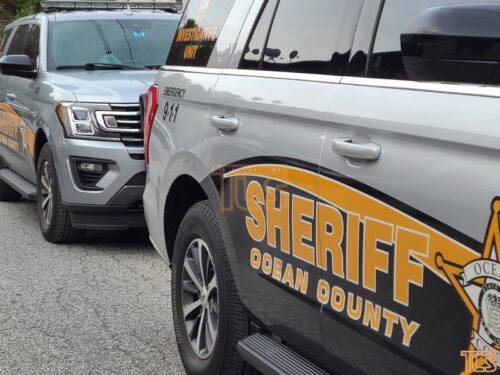 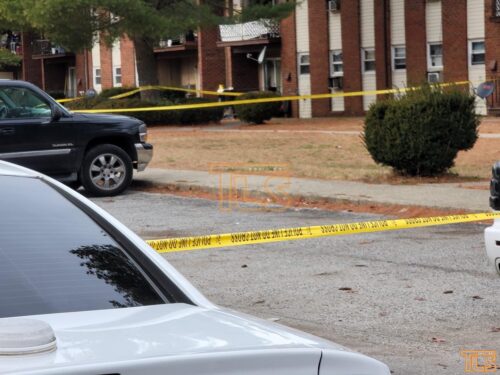 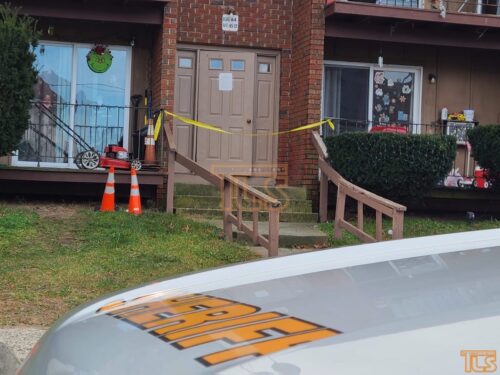 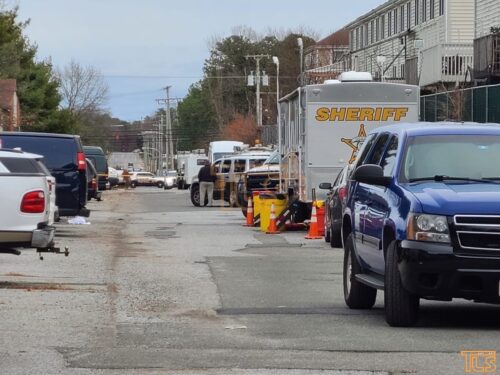 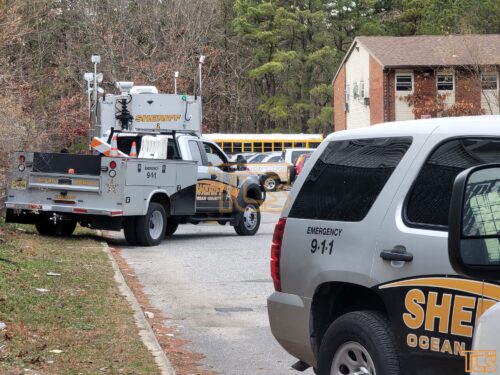 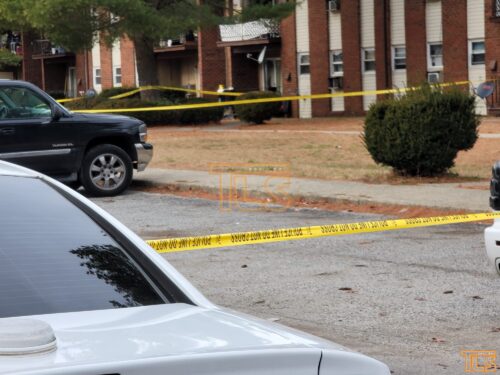