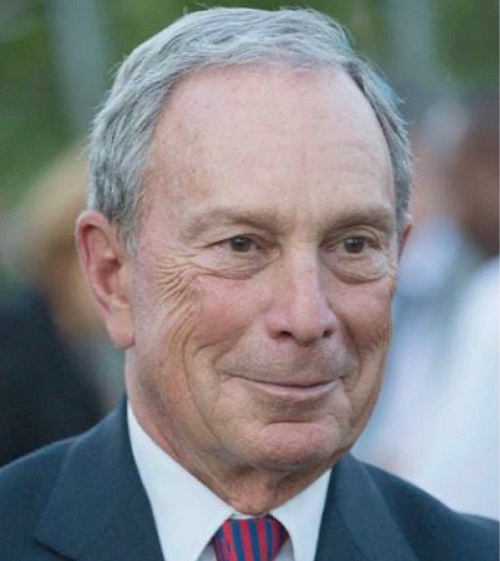 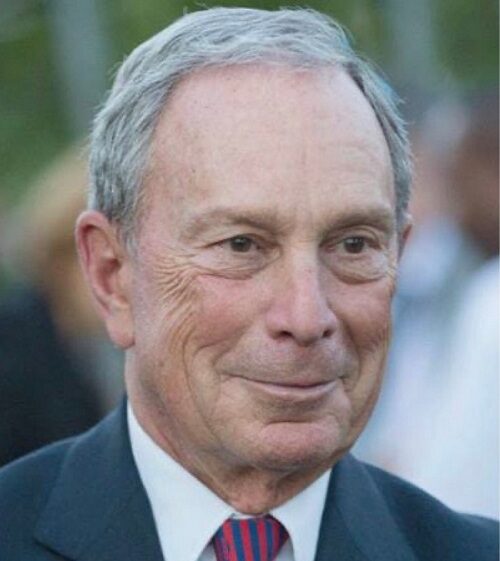 I’m a believer in using data to inform decisions. After yesterday’s results, the delegate math has become virtually impossible – and a viable path to the nomination no longer exists. But I remain clear-eyed about my overriding objective: victory in November. Not for me, but for our country. And so while I will not be the nominee, I will not walk away from the most important political fight of my life.

I’ve always believed that defeating Donald Trump starts with uniting behind the candidate with the best shot to do it. After yesterday’s vote, it is clear that candidate is my friend and a great American, Joe Biden.

I’ve known Joe for a very long time. I know his decency, his honesty, and his commitment to the issues that are so important to our country – including gun safety, health care, climate change, and good jobs.

I’ve had the chance to work with Joe on those issues over the years, and Joe has fought for working people his whole life. Today I am glad to endorse him – and I will work to make him the next President of the United States.

I am immensely proud of the campaign we ran, the issues we raised, and the sweeping and achievable plans we proposed – including our Greenwood Initiative to right historic wrongs, fight racial inequality, and make the promise of equal opportunity real for the Black communities that have endured centuries of exploitation and discrimination. That work is fundamental to the future of our country – and to the more perfect union that each generation is called to build.

I am deeply grateful to all the Americans who voted for me – and to our incredibly dedicated staff and volunteers all around the country, who knocked on more than two million doors and held 12 million voter conversations, in an incredibly short amount of time. No one outworked our team, and I couldn’t be prouder of everyone who was part of it. And I will be forever grateful to all the mayors, local and state legislators, Members of Congress and many others who believed in me, endorsed my candidacy, and worked hard to unite voters around our vision. Your support and trust sustained me, and I look forward to working with you in the months and years ahead.

We made our campaign slogan a clear, simple promise: Mike will get it done. And I intend to keep working on the “it.” I will continue to work for sensible, common sense policy solutions that can get done. That includes passing gun safety laws that save lives. Fighting climate change. Improving health care. Making college more accessible and affordable. Creating economic opportunity for all. And helping mayors and local leaders across the country who are doing so much important work on all of these issues.

The past few months have been some of the most inspiring of my life, and I want to thank the tens of thousands of Americans, from Maine to California, whom I was privileged to meet – and who every day, with their voices and their ideas, made this campaign such a powerful experience. And I am intent on making it a lasting experience: I want my supporters to stay engaged, stay active and stay committed to our issues. I will be right there with you. And together, we will get it done.