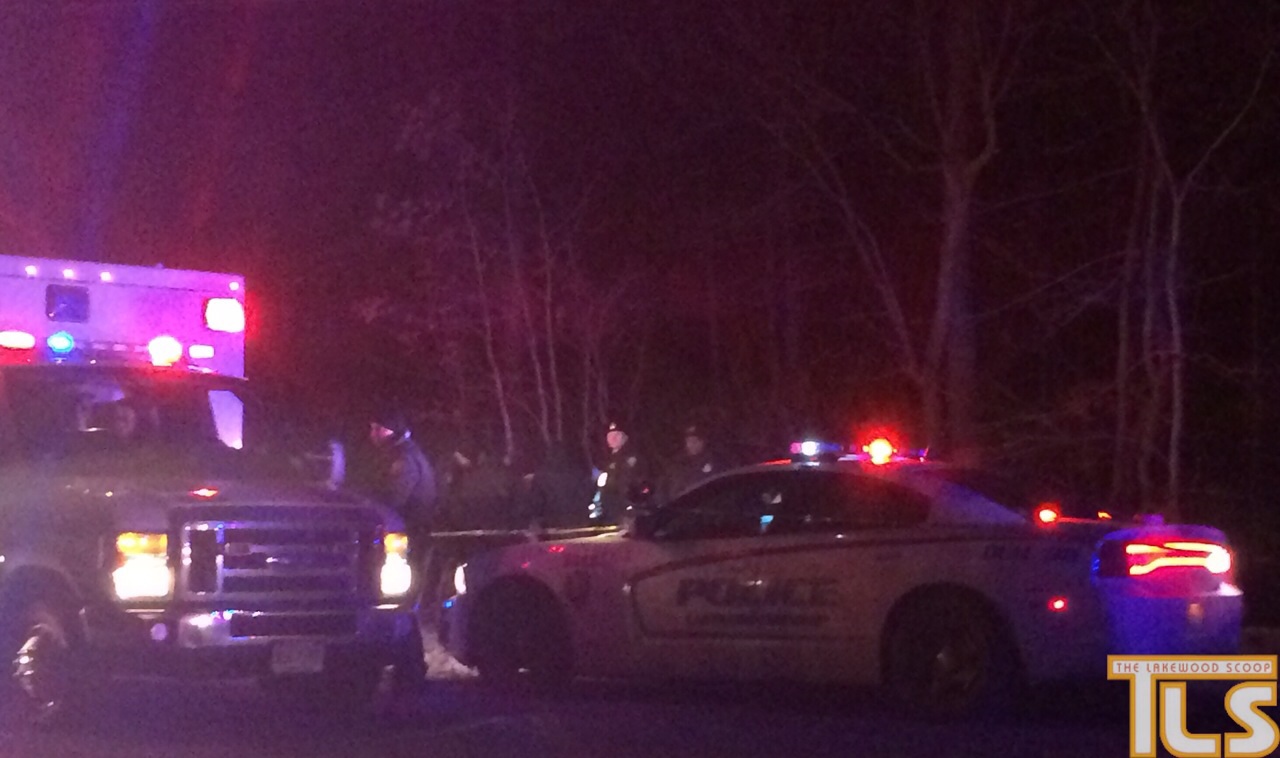 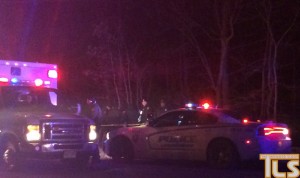 PHOTO: A pedestrian died after being struck by a vehicle on Cedarbridge Avenue late Monday night, officials confirm to TLS.

Police responded to the area of Cedarbridge and Arlington Avenues around 11:00 PM for the report of a pedestrian struck, and upon arrival located the victim lying near the forest in front of the old Tent City, sources say. The pedestrian reportedly rolled over the vehicle, and was thrown several feet.

EMS and Paramedics rushed to the scene, but pronounced the man dead at the scene.

Lakewood’s Traffic & Safety units, and CSI are investigating the incident.

Cedarbridge Avenue is shut in both directions between Arlington Avenue and South Clover.