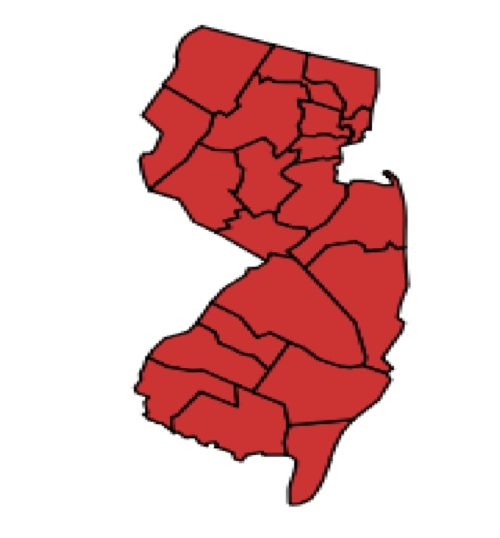 GOP Rep. Chris Smith, who represents Lakewood as part of his 4th Congressional District, is walking away with stronger electoral chances after former NJ Supreme Court Justice John E. Wallace Jr. this morning chose the Democrat-proposed map for New Jersey’s redistricting – a process that takes place following each US Census.

Under the map proposed by Democrats, heavily Republican areas will be added to 4th Congressional District, giving Smith a leg up over possible Democrat challengers in next year’s midterm election, as well as in other future elections.

The Democrats’ map is not meant to be nice to Smith. Rather, by adding very Republican areas to Smith’s district, they are at the same time reducing the number of Republicans in Democrat Andy Kim’s district, thereby making it easier for him to win future elections as well. And with Kim a rising star in the Democrat party, his party colleagues were keen – and have now been successful at – propping up his electoral chances.

The Republican map would have kept heavily Republican areas in Kim’s district, making it more difficult for him to win reelection, with party members knowing that Smith represents an already strongly Republican district.

Interestingly, the Democrat map makes it far more likely that they will lose a congressional seat in next year’s midterms. The map they proposed, and which has now been accepted, creates tremendous headaches for Rep. Tom Malinowski, removing heavily blue areas from his district, and Governor Phil Murphy lost the areas in which Malinowski’s district now lies by double digits in his reelection bid this November.