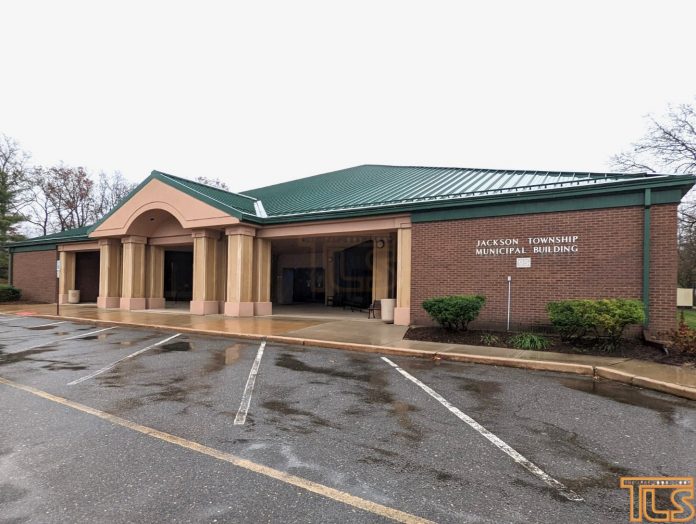 In an unusual, perhaps, even unprecedented development, the Jackson Township Zoning Board has scheduled a Special Hearing of reconsideration of their recent December 21 denial of the variance application for a Shul.

While motions of reconsideration are uncommon, this is the second such motion by the Jackson Zoning Board in recent months. In October, a large residential development on the former Maple Lake Campground was denied, only to be reconsidered and approved at a subsequent hearing in early December.

For the Shul, the Zoning Board has scheduled this Special Hearing for January 25, an evening they did not previously have listed on their agenda.

The Zoning Board has dragged this application for some time. Initially, when the applicant’s intent was to renovate an existing small commercial structure that has a parking lot, the Township Zoning Officer denied the application in December 2020 citing its change of use. That action put into motion a formal application to the Zoning Board of Adjustment, a full year’s wait to be heard, followed by a second and third hearing spanning much of 2022. Ultimately, the Zoning Board voted in favor 4-3; however, given the technicality that the application requires a D-3 variance, a supermajority of five affirmative votes were needed. So while most of the voting board members favored the plan, the board’s vote resulted in a denial.

In an eight-page legal brief circulated by the applicant’s attorney, Donna Jennings, prior to the December hearing, she explained that the Township’s ordinances are in fact at odds with the Equal Terms Clause of RLUIPA and the Equal Protection Clause of the U.S. Constitution. For any other use in this zone, the setback and buffer requirements would be less and the application would be fully conforming. Only because it is a House of Worship, the ordinance is more restrictive. Even so, the variance relief that was requested is typically considered routine and mundane. Yet, the Zoning Board members exemplified their hostile attitude towards an inherently beneficial use to the general neighborhood.

Jackson Township has repeatedly found itself in hot water in recent years for various discriminatory actions.

A community activist noted, “It was at the Executive Session of the very same December 21 hearing that the Zoning Board members were sequestered for more than an hour to review and sign the settlement agreement with Oros Bais Yaakov. Somehow, that wasn’t enough to impress upon the board to heed the legal brief of the very attorney working on every motion of litigation against the town for its religious land use practices.”

He added, “One of the Township’s professional engineers, Evan Hill, told the board, “I do believe the Applicant has addressed the Board’s concerns by providing supplemental information to accompany just the use application; and I’m satisfied that the site can accommodate the use as you see currently existing on this plan”. In fact, the Zoning Board attorney, Ryan Murphy, seemed to encourage the board just before their vote to use their better judgment and approve the application. And yet; they did not listen to their own representation.”

The activist concluded, “Well, kudos to the Board for now scheduling a hearing to reconsider. Perhaps they can avoid additional litigation. It’s about time.”