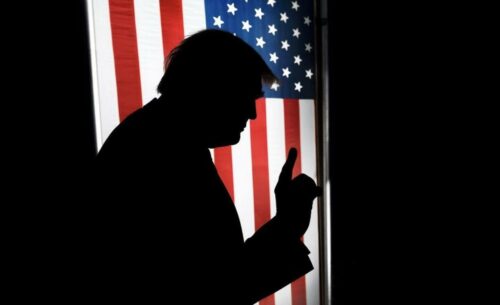 The US House of Representatives has just voted to impeach President Trump over one charge of “incitement and insurrection” following last week’s violence on Capitol Hill, making him the first president in history to be impeached twice while in office.

The final vote count was 232-197. Unlike his first impeachment, when no Republicans voted in favor of impeaching the president, this time 10 Republicans joined with Democrats to impeach Trump. Lakewood’s representative in the House, Rep. Chris Smith, was not one of them. While 10 Republicans votes is a small minority of the GOP contingent in the House, it is still the most votes in history that members of a political party have cast to impeach a president from their own party.

The single article of impeachment will now head to the Senate for a vote to potentially convict and remove the president from office. However, it isn’t clear when that vote would take place. Senate Majority Leader Mitch McConnell said he will not reconvene the Senate for such a vote until at least January 19th, just a day before Trump’s term ends and Joe Biden is sworn in as president.

However, there is speculation that the vote might take place even after Trump’s term expires. The reasoning for that would be to vote to convict him, followed by another vote to bar him from ever holding federal office again, blocking him from making another run for president in 2024, as he has indicated he might do.